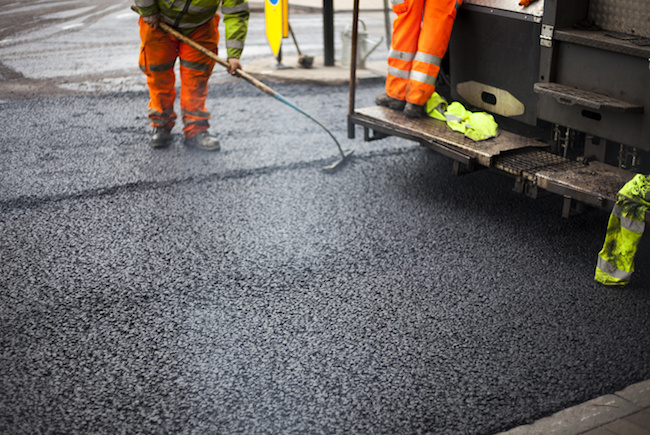 The new project follows several years of work on an adjacent section of Hwy. 401

Governments at Queen’s Park and Parliament Hill are forging ahead on a highway widening project in Cambridge, Ont.

The road work will widen four kilometres of Highway 401 from six to 10 lanes between Hespeler Road and Townline Road in the city southeast of Kitchener/Waterloo.

Infrastructure Canada estimates the cost of the project at $192 million, with the federal government providing half the funding.

“The widening of Highway 401 in Cambridge, including the creation of high occupancy vehicle lanes, will make it easier and safer for Ontarians and local businesses to get to their destination,” Catherine McKenna, Canada’s minister of Infrastructure and Communities, said in a release.

The widening work follows years of construction on pockets of the 401 west of Toronto. Last year, for instance, the province handed down a $640 million contract for a widening project in Mississauga.

Previous work has extended to Cambridge as well. Last year, crews wrapped up a project to expand the highway between Highway 8 to Hespeler Road, just west of the newly-announced widening work.