The Ontario Road Builders’ Association and the Ontario Asphalt Pavement Council (OAPC), a council of ORBA, announced new leadership earlier this month following elections at the end of January. 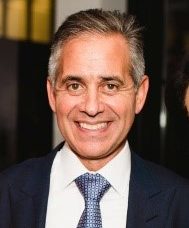 Rock-Anthony (Rocky) Coco, the president of Coco Group, was elected president of ORBA during the association’s AGM, which took place Jan. 28 during the industry organization’s 2021 virtual summit, Forging the Roadway Ahead.

A native of Windsor, Ont., Rocky Coco joined the leadership of Coco Group in the 1990s and has helped position the family business founded in 1964 to become one of the largest construction companies in Canada. He first joined ORBA’s board in 2015. 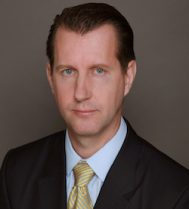 Meanwhile, John MacKay, the general manager for GTA Construction and Materials Engineering at Aecon Infrastructure, has been chosen to chair the OAPC. The industry veteran was elected to the post at the council’s fifth AGM, also held Jan. 28.

“It is an honour to be chosen to represent a group of people, directors and staff, that really do exemplify a sense of community, drive and willingness to improve our industry,” MacKay said in a release. “It is through the strength of exemplary work of the council, and the association we will build upon our success and will continue to face challenges that lie ahead, just as we worked together to overcome the unprecedented challenges of this past year.”

MacKay has been involved with OAPC and its precursor, the Ontario Hot Mix Producers’ Association (OHMPA), since 1998. He has more than a quarter century of experience in construction, having got his start with Lindsay, Ont.’s KJ Beamish Construction at the age of 17.