N.L. hands out $2.2M in contracts for road construction projects on the Avalon 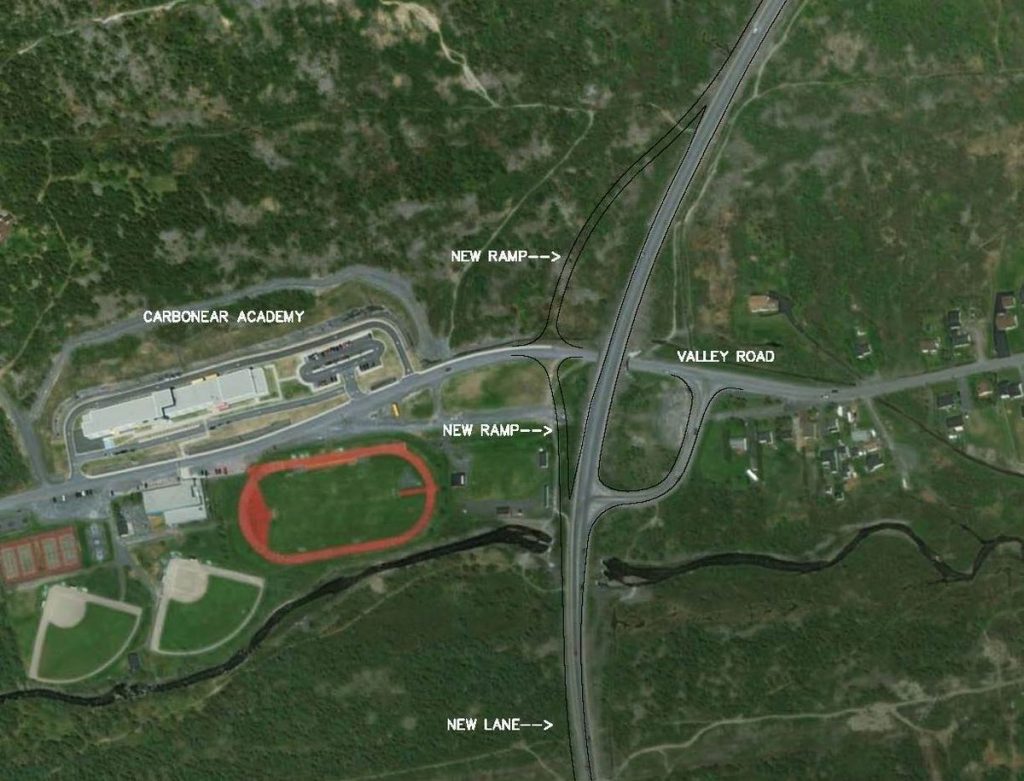 (PHOTO: Newfoundland and Labrador Department of Transportation and Works/Twitter)

CARBONEAR, N.L.—Just a month after inking a $555 million infrastructure deal with Ottawa, Newfoundland and Labrador announced it awarded two contracts totaling $2.2 million for road construction projects on the Avalon Peninsula.

Mj Hickey Ltd. won an $800,000 to construct two ramps at the intersection of the Conception Bay North Highway and Valley Road, located on the west side of the highway.

Work on the ramps is currently underway and will continue until the fall, with paving expected to be completed in 2019.

Construction of climbing lanes for Route 75 on Veteran’s Memorial Highway is expected to begin later this month and wrap up in 2019.  The contract for this work, valued at approximately $1.4 million, was awarded to Farrell’s Excavating Ltd.