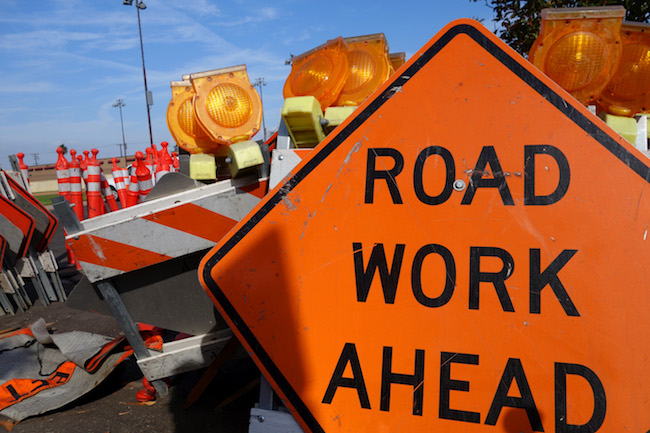 HEADINGLEY, Man.—Repaving projects on several Manitoba highways and a series of other roadwork upgrades across the province are set to get underway.

The provincial and federal governments struck a deal Feb. 13 to spend $147 million and $144 million, respectively, to get shovels in the ground on the infrastructure work.

The $291.4 million in joint funding will pay repaving work on Highways 1, 2, 3, 5, 6, 10 and 16, as well as upgrades to certain intersections, the addition of rumble strips and paved shoulders at various locations.

Other notable jobs include adding lanes along a six-kilometre stretch of Highway 6 outside Winnipeg and the construction of a new southbound commercial lane to connect to the Pembina-Emerson border crossing along PTH 75. All told, approximately 350 kilometres of road will be improved across the province.

Further details about the work is available here.