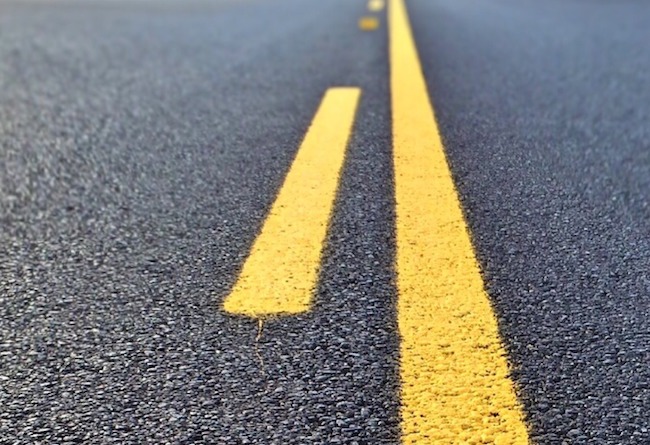 HALIFAX—A contract been awarded for the twinning of a notorious stretch of the Trans-Canada Highway in northeastern Nova Scotia.

The consortium is to design, build, finance, operate and maintain the new twinned section of Highway 104 over a 20-year public-private partnership.

Ottawa is contributing $90 million to the project under the National Trade Corridors Fund.

Construction is to start in June and be completed no later than the end of 2023 on the 38-kilometre section of Highway 104 between Sutherland’s River and Antigonish.

It will also include two new interchanges and about 24 new bridges.

Dexter Nova Alliance, led by local contractors Dexter Construction and Nova Construction with BBGI as an equity partner, will also upgrade the existing section of highway. That will include repaving the entire section of the old road and replacing seven existing bridges.

“This project will save lives,” Transportation Minister Lloyd Hines said in a news release issued May 7.

“This will mean a safer, affordable and more efficient highway being opened years earlier than a conventional highway project.”

Prime Minister Justin Trudeau was on hand for the announcement of the federal funding in July, 2018.

Joe MacDonald, the fire chief in Barney’s River, N.S., has long campaigned for the highway to be twinned.

“It is a dream come true to see this project now becoming a reality,” MacDonald said Thursday. “This will mean a lot to have a safer road from Sutherland’s River to Antigonish. I believe many lives will be saved.”