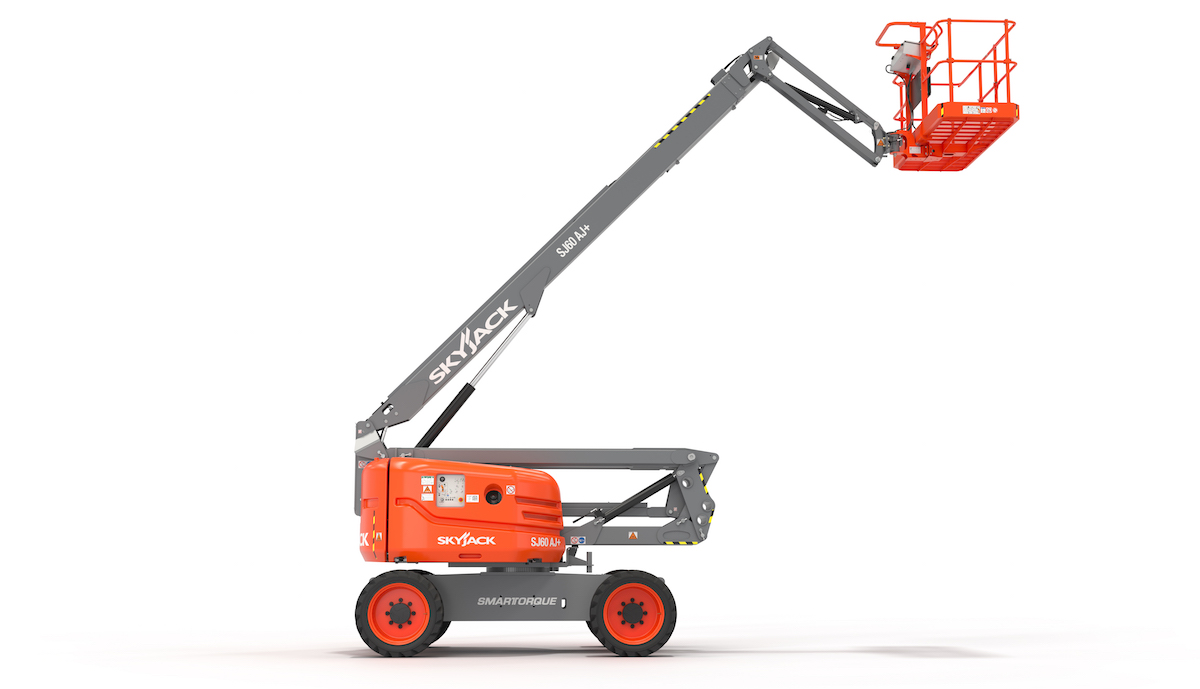 The Skyjack division on Ontario-headquartered Linamar Corp. has introduced a series of new boom lifts built on data-driven design and the company’s new Smartorque technology.

Offering customers a better return on investment, Skyjack said the new models replace a handful of its previous booms that had “room for further optimization.” The upgrades hinge mainly of downsizing the booms’ engines, as telematics data showed operators were not taking full advantage of the higher power.

Corey Connolly, product manager at Skyjack, the the new technology optimizes the gearing of its axle-based system and features a simplified high efficiency hydraulics package.

“Our new 40 and 60ft booms are able to employ less than 25hp engines to deliver the same on-site job performance as higher powered units,” he said in a release.

With smaller engines, the company said customers also save on maintenance, fuel consumption and related emissions.

The reintroduced models include the: