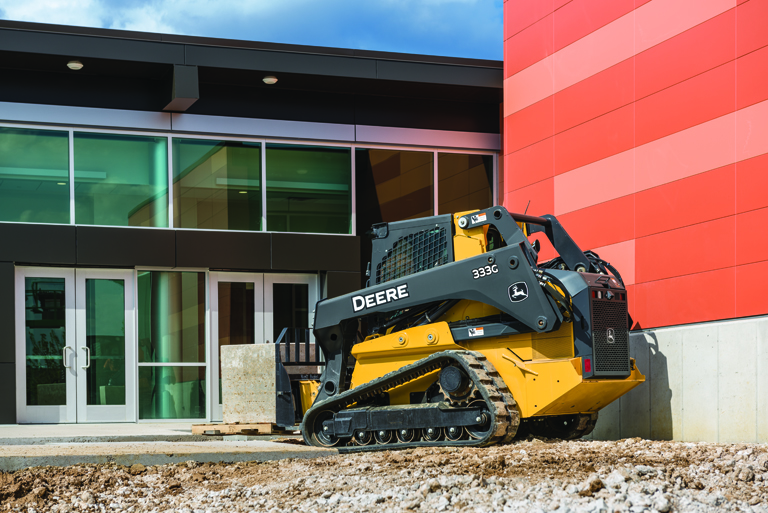 The original model, the 333D, was released in 2010. The next evolution of the 333D was the 333E, which was released in 2012. The 333G debuted in 2016. Building upon the historical D series model, the 333G is more powerful, can lift and push more weight and has higher horsepower than its predecessors. Contractors love this model because it’s extremely productive and cost-effective. It moves a tremendous amount of dirt – anywhere from 5 to 20 per cent more than other industry models. What’s more, the 333G costs 19 to 52 per cent less to own than top industry competitors in terms of maintenance.