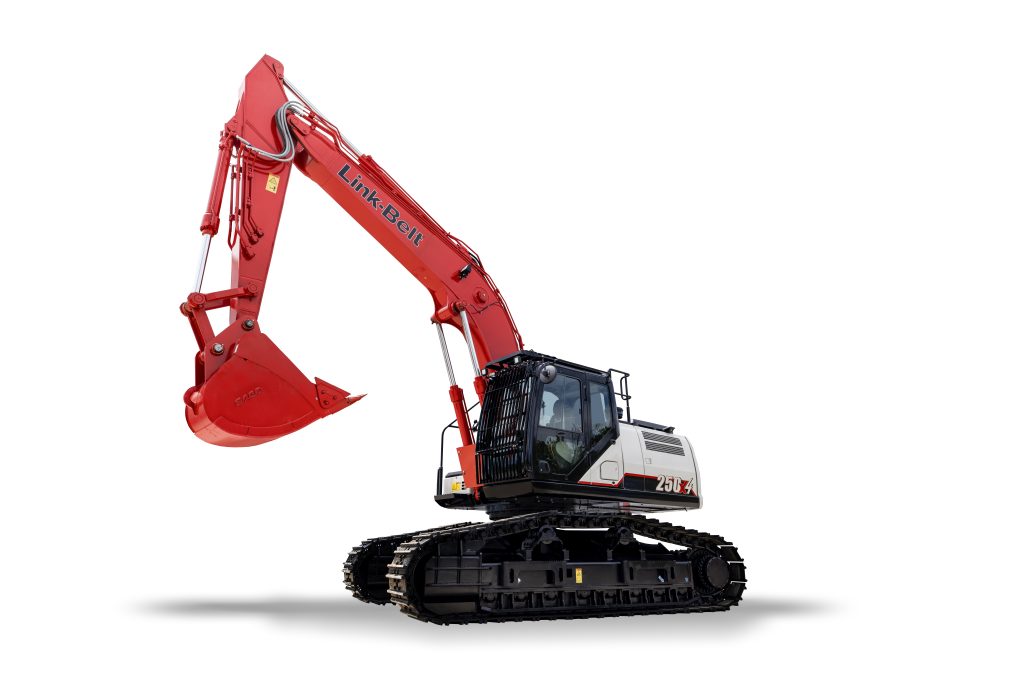 The models have a wider stance and higher ground clearance than the company’s standard excavators. All three come standard with double bar grousers for added traction across rough terrain. In addition, the HD attachments feature a high lift bracket for a greater working range and increased lift capacities.

Powered by Isuzu Final Tier 4 engines, the excavators are equipped with such creature comforts as a high-resolution 7” LCD monitor, a standard rear-view camera, a high-back air suspension seat with heat and tilt functionality and onboard Bluetooth. In addition, all models come standard with combination hydraulics and proportional joysticks for added tool versatility and performance.