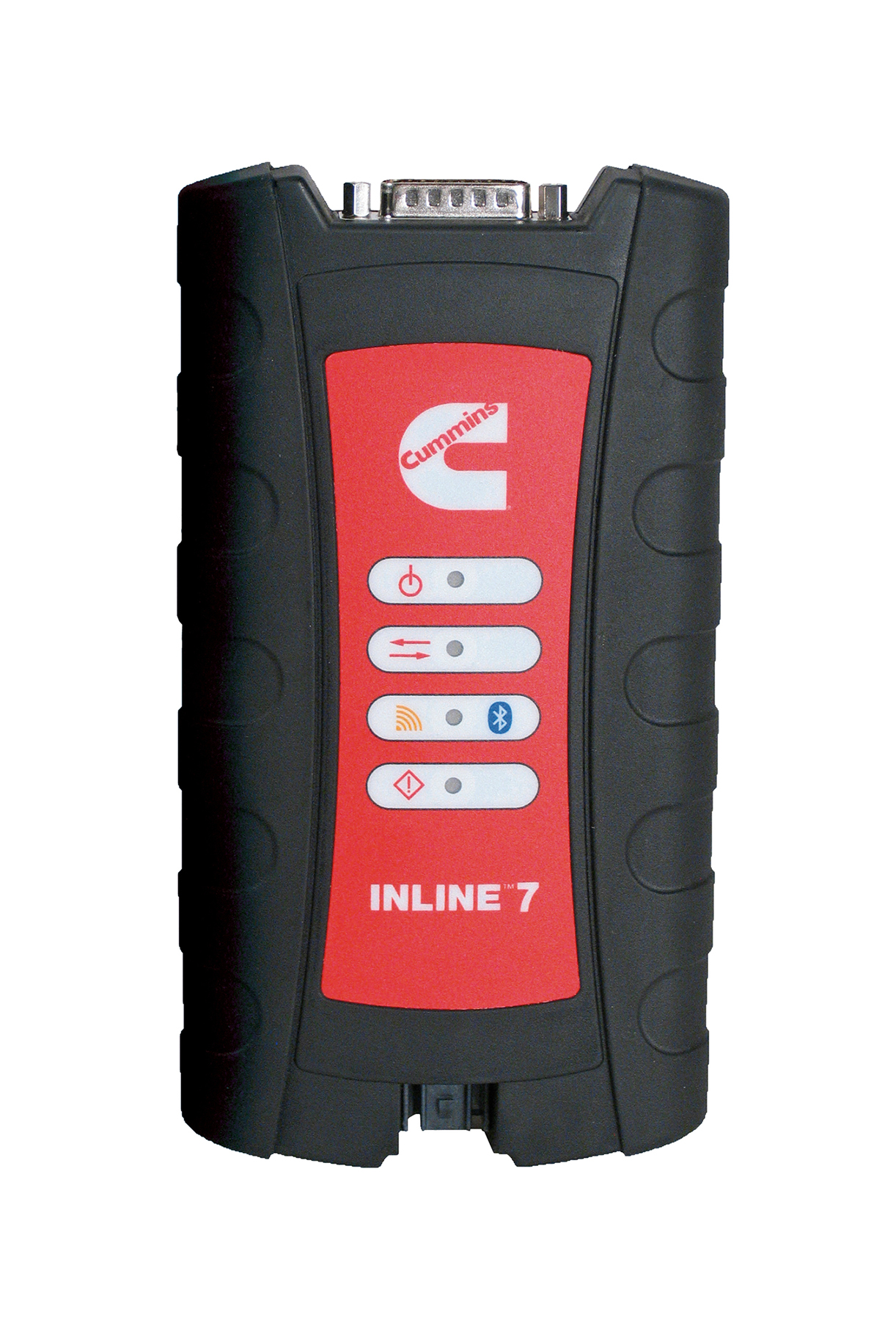 Cummins Inc has released its Inline 7, a wired and wireless datalink adapter. Inline 7 is the only adapter offering Wi-Fi(R) and Bluetooth wireless connectivity while also providing traditional wired functionality via USB. Inline 7 supports several protocols, such as J1708, J1587, ISO 15765 and ISO 9141 (K and L lines), and supports three simultaneous CAN connections and 250K, 500K and 1M baud rates. Cummins new Inline 7 adapter has a faster processor, more robust algorithms, larger memory buffers and more sophisticated filtering than previous models, while simultaneously accessing multiple vehicle data channels. The Inline 7 is designed for compatibility with current and future mobile and PC applications. It is designed to work with a wide array of Cummins, OEM and third-party service and information tools, including INSITE,(TM) InPower(TM) and PowerSpec. cumminsengines.com