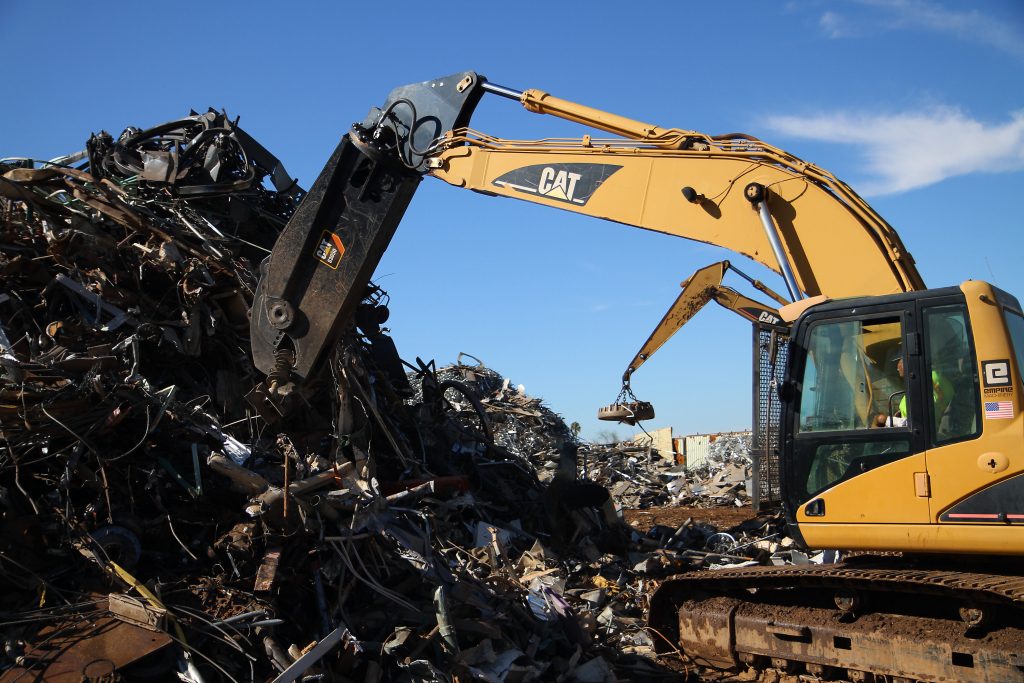 S2000/S3000 series mobile shears from Cat are designed from hydraulic excavators. The shears can be boom- or stick-mounted and are available in a straight or 360-degree-rotating configuration. Both models feature tapered spacer plates, a fully-enclosed cylinder rod and a bolt-open piercing tip. A speed valve aims to provide power when cutting, as well as increased speed when opening the jaws for the next cycle. The models, designed for Cat excavators with operating weights from 11 tons to 85 tons plus, also fit competitive machines of similar weights.