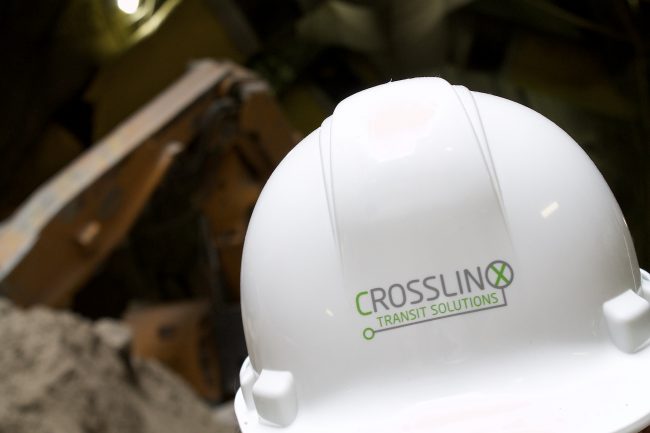 The new light rail transit line crews are currently building along and under Toronto’s Eglinton Avenue will not open on schedule.

Blaming the construction team for the delay, Metrolinx president and CEO, Phil Verster, said the Eglinton Crosstown won’t be carrying passengers until “well into 2022.”

“Like all transit riders in the region, we are disappointed that the Eglinton Crosstown LRT will not be operational in September 2021,” he said in a Feb. 18 statement.

Verster said Crosslinx Transit Solutions (CTS), the consortium responsible for the P3 project, has run into a number of issues since signing the multibillion-dollar contract in July 2015. He pointed specifically to a nine-month delay at the beginning of the job and slow sign-offs on final design plans as two factors for the missed targets.

“Although CTS has significantly improved its production rate since the 2018 agreement, it has achieved only 84 per cent of its target, meaning the project will be delayed,” Verster said.

The 25-stop line will cut east/west through uptown Toronto. Much of the 19-kilometre route will run underground and construction on the subterranean stations has disrupted Eglinton Avenue for years.

“Metrolinx and Infrastructure Ontario are not making any precise predictions of the project completion date at this point, simply because CTS must prove to us that they can achieve the new production rates they say they can achieve,” Verster added.

Among other issues with construction, Metrolinx pointed to “an unpredictable, but safe” defect found under the TTC station box at Eglinton Avenue and Yonge Street. The existing subway runs through the station and construction crews are adding a new platform for the Crosstown below the current station. The Ontario transit agency said a solution has been determined, but the problem will delay the station further.

Despite the delay, the project remains on track to meet its current budget. Metrolinx did strike an agreement with CTS in 2018 worth $237 million that added to the original price tag.