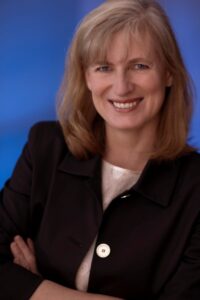 Infrastructure BC has promoted a longtime project director at the Crown corporation to its management team.

The recently rebranded organization, which assists on procurement for complex capital projects in the province, said May 27 it has named Fiona Cochrane assistant vice-president.

Cochrane has spent a dozen years at Infrastructure BC, previously known as Partnerships BC, joining as a project director in 2008. Prior to that role, she held roles as a management consultant within the economic consulting practices at Grant Thornton and KPMG.

She will focus on the transportation and utilities sectors in her new position. Infrastructure BC has more than a dozen projects in each sector in planning, pre-procurement or active procurement, according to its latest projects brochure.