The ins and outs of tendering: Fairness obligations in the absence of Contract A 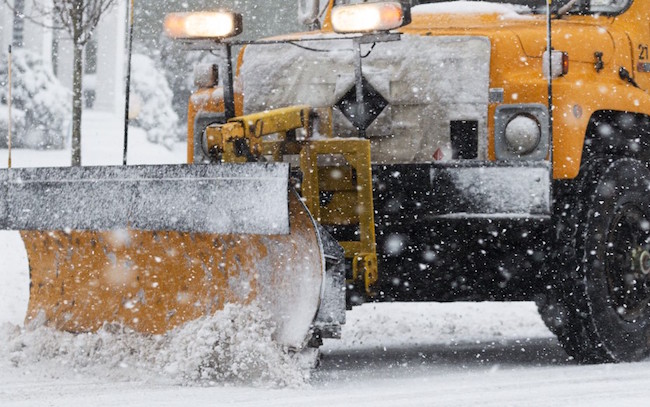 The case hinged on a tender for a winter road maintenance contract. PHOTO: Adobe Stock/Coachwood

Submitting a bid on a publicly owned construction project often requires a significant expenditure of time and money. Helpfully, the law has developed to protect contractors who submit compliant bids on such projects from having those bids unfairly disregarded by public and private owners. The British Columbia Court of Appeal has now recognized that public authorities owe bidders a duty of procedural fairness when making procurement decisions that affect their interests, even in the absence of a “Contract A” relationship.

To explain the significance of the Court of Appeal’s decision in Murray Purcha & Son Ltd., v Barriere (District), 2019 BCCA 4, it is important to understand the fundamentals of the law of tendering.

That body of law has long applied the “Contract A/Contract B” framework to the relationship between an owner and a bidder. It has recognized the submission of a compliant bid in response to a call for tender may give rise to a “Contract A,” which then governs the relationship between owners and bidders during the tendering process. “Contract B” refers to the ultimate construction contract which is eventually awarded to the successful bidder.

Whether the submission of a compliant bid gives rise to a Contract A depends on the intentions of the parties to create or avoid legal relations. These intentions are founded in the terms of the tender documents. Some of the factors that suggest the parties intended to enter into Contract A include:1

If the submission of a compliant bid gives rise to a Contract A, the owner is bound to conduct its evaluation of the bids in accordance with the terms of the call for tenders.

Further, it has long been held that a Contract A may contain an implied provision that the owner will accept only compliant bids. In such cases, the selection of a non-compliant bid amounts to a breach of the owner’s contractual obligations to the compliant bidders and may give rise to a claim for damages.2 Conversely, in the absence of a Contract A relationship, owners do not owe bidders any freestanding duty of fairness.3

But what, if any, protections are afforded to contractors who submit bids for public projects that expressly exclude the formation of a Contract A? The BC Court of Appeal decision in Murray Purcha affirmed governments and government actors owe bidders a duty of procedural fairness in their procurement processes.

The dispute in Murray Purcha arose after the contractor alleged the district unfairly selected a non-compliant bid for a winter road maintenance contract. In this case, the request for proposal expressly disclaimed any intention on the part of the district to enter into a Contract A upon the submission of a compliant bid. As such, the Contract A/Contract B framework did not apply. The practical implication of this finding was that the contractor was incapable of advancing its claim in breach of contract, and was instead forced to rely on the principles of administrative law.

The court then considered the extent of the duty. In Murray Purcha, the court held the scope of this duty is defined primarily by the bidders’ reasonable expectations. Reasonable expectations may arise in circumstances in which a government official makes clear, unambiguous and unqualified written or oral representations about an administrative process the government will follow.

In those cases, the government will be required to follow the advertised process. A procurement decision may be open to attack when the pre-established rules or processes are not followed, or where those rules are inherently flawed due to unlawful or hidden requirements.5 Conversely, where the advertised process is applied equally to all bidders, the owner’s duty of fairness will have been met.

Ultimately, the court in Murray Purcha held the district applied its advertised procedure and evaluative criteria equally to all bidders. Therefore, the court did not find any breach of the district’s duty of fairness.

As noted above, in cases involving both public and private owners, the owner’s procedural obligations to the bidders are shaped by the tender documents. For that reason, contractors should review and familiarize themselves with the relevant tender documents in order to understand the scope of any contractual or administrative law duties that are owed by the owner. Understanding these duties may help a contractor to more effectively protest unfair decisions, or more efficiently prosecute a claim against an unfair owner. 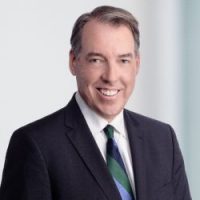 Stuart B.Hankinson, Q.C. is a partner in the Construction and Infrastructure Practice Group at Singleton Urquhart Reynolds Vogel LLP. He has acted as counsel in many high profile and precedent-setting cases. His clients include owners, developers, engineering firms, contractors, insurers and parties involved in P3 projects. 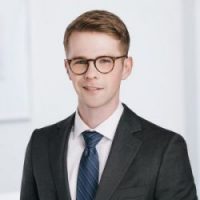 Ben Clarke is an associate in the Commercial Litigation, Construction, Insurance and Workplace Law Practice Groups at Singleton Urquhart Reynolds Vogel. Clarke has acted on behalf of owners and contractors in large delay and disruption disputes, construction deficiency claims, property damage, and land use disputes. He also maintains a commercial litigation practice, in which he regularly acts in contractual disputes and claims involving economic torts.