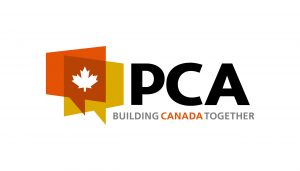 PCA has offices in British Columbia, Alberta and Ontario.

The Progressive Contractors Association (PCA) has stated its support of the Trans Mountain pipeline expansion after British Columbia proposed regulations to restrict shipments of oil sands crude by pipelines and rail cars.

The province is also establishing a scientific advisory panel into the safe transport of heavy oils.

“This is a landmark project for Canada that was allowed to proceed with 157 conditions, the approval of the NEB and three levels of government,” said Rieghardt van Enter, regional director of British Columbia at PCA. “What kind of system do we have when the best scientific, technical evidence and the rule of law are continuously undermined?”

The $7.4 billion pipeline expansion underwent a three-year regulatory process and review. PCA stated that it will stand behind those findings, and has encouraged groups and governments to follow suit.

“Canada’s energy producers already adhere to the highest safety and environmental standards,” said van Enter. “Pipelines are critical to Canada’s energy development and economy. Thwarting the transportation of Western Canada’s oil to global energy markets is not in the best interests of British Columbians or Canadians.”

According to PCA, the expansion will generate jobs and offer economic benefits to British Columbia and Alberta.