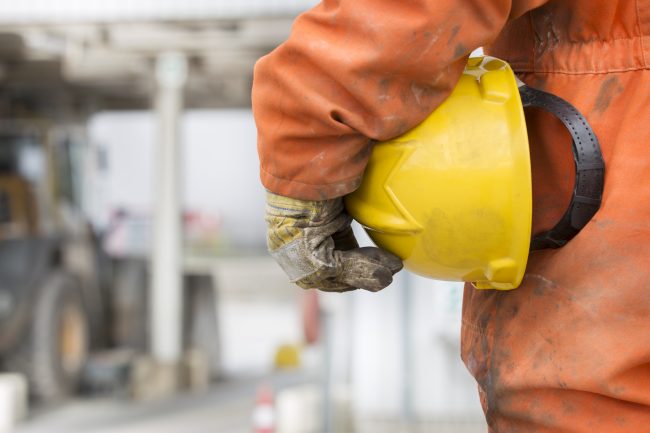 It was unclear if the initial order was designed to apply to the province’s Builders’ Lien Act. PHOTO: Getty Images

A new ministerial order in British Columbia has cleared up uncertainty in the construction industry and clarified it’s “business as usual” when it comes to the province’s Builders’ Lien Act.

In response to the COVID-19 pandemic March 26, Minister of Public Safety and Solicitor General, Mike Farnworth, issued an order suspending limitation periods in provincial courts. The order could have “had significant impacts on the British Columbia construction industry with respect to claims of lien, holdbacks, lien-enforcement actions and the many other issues,” according to construction lawyers David Edinger and Tim Sportschuetz at Singleton Urquhart Reynolds Vogel LLP.

With the broad language used in the original order causing uncertainty in the industry, Farnworth issued a second order April 8 that clarified the province’s stance.

“Order 2 contains an important exception for the construction industry. It expressly excludes time periods under the Builders’ Lien Act,” Karen Martin and Jaclyn Vanstone with law firm Dentons, said in an April 13 update.

“The construction industry in British Columbia now has certainty that it is ‘business as usual’ when it comes to the application of the BLA,” Martin and Vanstone added.

A similar directive was issued in Ontario last week in response to emergency orders that had suspended limitation periods and procedural time periods in any legislation, regulation, order or by-law.

The new B.C. order with clear exemptions for the construction industry comes into force April 15.