Delay claims: What documents do you really need? 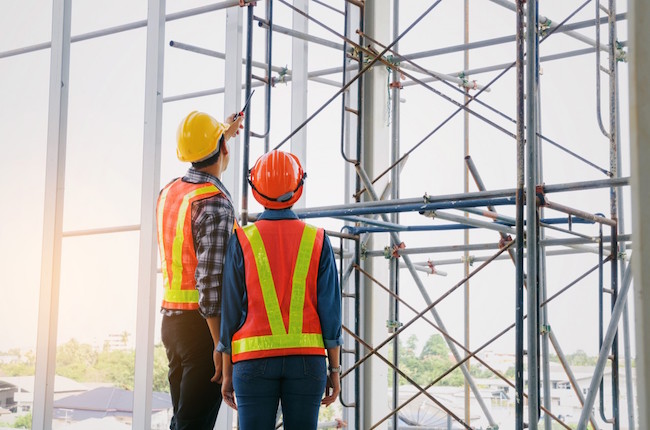 Though it is often difficult to keep documents up to date, it often saves significant time on the later stages of projects. PHOTO: Adobe Stock/Vittaya_25

Delay claims are becoming increasingly commonplace on construction projects in Canada, with COVID-19 and related complications further drawing out projects beyond their baseline schedules. Significant or untimely delays can, and often do, result in stakeholders being exposed to significant financial risk.

Given the seriousness of a delay claim and the need to mitigate such costs, it is critical those in the industry understand certain steps they can take to reduce the financial burden in navigating complex processes. In particular, ways in which delay claims can be effectively advanced, litigation avoided, and the cost burden reduced should always be at the forefront of your mind.

While this broad topic will not be canvased in detail here, we thought it would be helpful to focus on the documents that are necessary to successfully advance a claim for delay.

The cardinal rule is always: read your contract. It will be what every decision-maker, such as arbitrators or judges, start their assessment from, and it governs your relationship with the contracting parties. Delay claims, where the contractor argues the owner was responsible for the project being delayed as it was out of the hands of the contractor, are often defined in the construction contract along with the evidence required to prove the claims. The contract should always be your starting point to ensure you submit and receive proper notice and evidence of the delay claim, as not following the contractual terms as agreed upon can be fatal to a claim. Conversely, defending a delay claim is often prescribed in the contract through notice provisions and risk allocation and can bar some claims altogether. Some contracts will include an audit requirement wherein contractors must preserve their records and are barred from destroying them. Most evidentiary documentation clauses tend not to specifically list what is required but are understood to include any relevant documents that would explain and prove the claim and mitigation by the parties.

The best documentation is contemporaneous, official and continuous. What works for your project will be different from others, but essentially you are looking for the key documents and the ones that show the most detail. The documents that will actually be completed are the ones to focus on as the best laid plans do not win an argument if they are not followed through on. Photos with dates included and Weekly Reports show work in progress at the time of documentation, rather than recreated in hindsight. In the same vein, meeting minutes that are in PDF format, signed and mailed out to parties with a deadline for any disagreements, are easier for a decision-maker to find as admissible evidence than an unsigned, open Word document that no one can be sure who edited or knew of. Keeping up with documentation, including as-built schedules, requests for information, variation notices, change orders, as well as all responses made or received is important to show the continuous communication between parties, despite the build up seeming unmanageable. Storing these documents immediately upon receipt or creating an electronic folder lets you focus on the work at hand while still saving your rights to any claims later on.

Any emails that include notice for a delay claim, the evidence given for one, or a response to a claim received, should be kept. For everyday emails related to a part of the project starting to experience delays, it is a good idea to flag and store them in an electronic folder.

Lastly, be clear in your documentation and communicate with the other parties immediately if you believe there is evidence of delays. For example, if you have concerns about delays due to COVID-19, giving notice to the parties involved as early as possible protects your rights under the contract and ensures the other party is aware of the situation early enough to mitigate the issues where possible.

Meanwhile, immediately respond to delay claims against you in a way that protects your contractual rights while still moving the project forward. While it is easy to get caught up in the adversarial nature of delay claims, focus on the documentation’s purpose as serving as clear and timely communication with your parties rather than evidence building with the knowledge that it can turn into evidence if needed later on. The goal ought to be completing the project in a way that serves everyone while still protecting your right to claims.

If you eventually do provide or receive notice of a delay claim, your lawyers or your senior staff will ask you for the documents which have been updated throughout the project as well as emails sent with clear communication of the issues and attempts at mitigation, meeting minutes and your contractual agreements, among others. While it can be time consuming to keep your documents up to date, and difficult to get your staff on board, it will save your company significant time and money in the later stages of the project when you are arguing costs and delays with your contracting parties. Your lawyers will thank you, and so will your wallet. 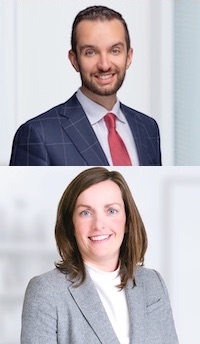 James Little is a partner in the Construction and Infrastructure Practice Group of Singleton Urquhart Reynolds Vogel LLP. Based out of the firm’s Toronto office, he advises on domestic and international construction disputes, including court proceedings, negotiation, arbitration and other dispute resolution alternatives.

Rosamund Taylor is an articling student at Singleton Reynolds LLP.