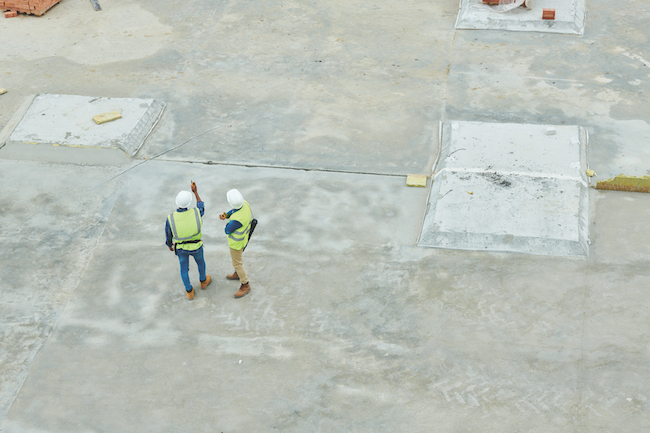 The new rules will set a 28-day timeline for owners, GCs and subcontractors to pay invoices for finished work and supplies. PHOTO: Getty Images/Seventyfour

A year after legislation that set strict timelines for construction payments came into force in Ontario, the Alberta government is following suit.

Service Alberta Minister, Nate Glubish, announced new prompt payment legislation for the province’s building industry Oct. 21. He said the new set of payment standards builds off industry recommendations and follows years of issues with late payments in the construction sector that kept companies waiting as long as six months to be paid for work already completed.

In a press conference outlining the changes, he pointed to a scenario in which a general contractor may have put off paying a subcontractor, setting off a cascade effect for sub-subcontractors and suppliers down the construction chain.

The new legislation, which would amend and rename the Builders’ Lien Act to the Prompt Payment and Construction Lien Act, passed its first reading in the province’s legislature Wednesday.

As in Ontario, the regulations would set a 28-day timeline for owners, contractors and subcontractors to pay invoices. It would also prohibit “pay-when-paid” clauses in contracts, extend timelines for registering liens and introduce new rules for releasing holdback on large projects. An adjudication system for dispute resolution would also be put in place with the aim of avoiding court battles and speeding up rulings.

Frederick Vine, chair of the Alberta Construction Association, said it has been advocating for such changes for a long time.

“These mechanisms help timely completion of construction projects, ensure our employees are not impacted by payment delays and provide better value for taxpayers on public infrastructure projects,” he said in a release.

“This is something Alberta has needed for some time, and we thank the provincial government for bringing it forward,” Terry Parker, the BTA’s executive director, said in a release.

The province plans to work toward passing the bill this fall. Assuming the new prompt payment rules clear the legislature, Glubish said the government will work toward completing the supporting regulations ahead of the bill’s tentative proclamation in July 2021.

Read more about the changes under Ontario prompt payment here.

The full bill introduced in the Alberta legislature Oct. 21 is available here.