‘Long road to recovery remains’: No change to construction employment in September 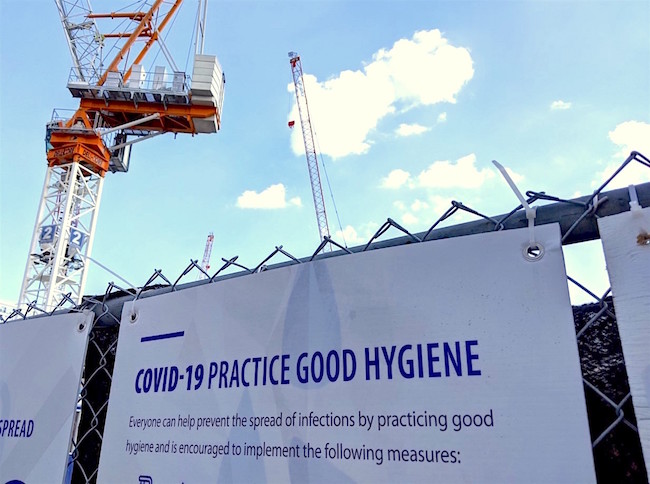 Construction escaped layoffs in the early weeks of the COVID-19 pandemic, but was hard-hit by job losses in April, during which it shed more than 300,000 jobs, or about 20 per cent of its workforce. Many workers returned to job sites through the summer, but rehiring slowed in August and flatlined through September, the latest Labour Force Survey shows.

The industry added just 600 jobs during the month, a statistically insignificant change, even as the overall Canadian economy saw a 2.1 per cent gain in employment.

Staffing levels during September reached 1.369 million for construction, down 109,000 workers, or 7.4 per cent, compared to the same period last year. Statistics Canada pointed to British Columbia and Ontario as the hardest hit. The construction workforce was down 16.3 and 9.5 per cent, respectively, in each province, compared to their pre-pandemic highs.

Nor have the job losses been limited to one area. Employment has fallen in building construction, heavy civil and specialty contracting, the federal agency noted.

Sentiment in the industry remains fairly somber, but is not wholly negative.

In a separate study released Oct. 5, the Ontario Construction Secretariat, found the ICI (industrial, commericial and institutional) segment of the industry has begun to stabilize, but anxiety is building over COVID-19’s second wave.

Of the 300 Ontario contractors surveyed, 19 per cent expect to take on more work this fall than they did last year, while 51 per cent anticipate less activity between September and December. For the year, two-thirds of contractors expect to earn less revenue in 2020 than in 2019.

The survey is the fourth conducted by the OCS since the start of the pandemic, and the top concerns among contractors remain little changed. Supply chain disruptions, the availability of skilled labour and health and safety have remained consistently top-of-mind.