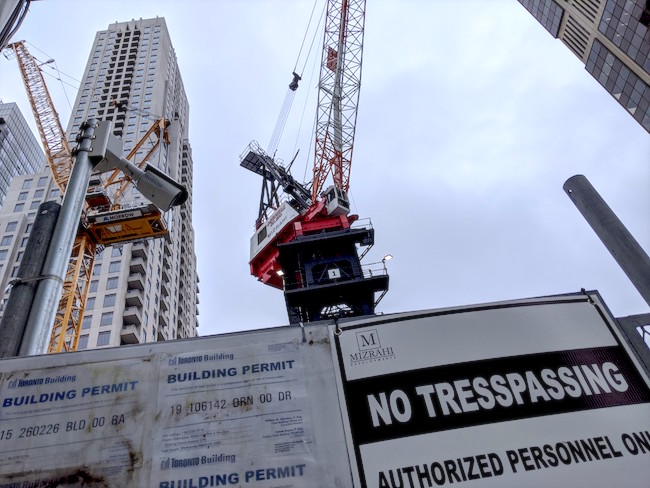 Construction employers in May patched up some the considerable damage COVID-19 has caused to the industry’s labour market.

Construction skated through March with few job losses, but in April, Quebec and Ontario forced the closure of large segments of their building industries. As a result, construction shed more than 300,000 jobs, or about 20 per cent of its workforce on the month.

Quebec recorded the largest bounce-back in May, with 58,000 construction workers being added to payroll. The province allowed all construction work to resume May 11. Ontario followed suit May 19. In both provinces, work is ramping back up, but experts anticipate the return to normal will take some time. Elsewhere in the country, contractors were not forced to close, but many have slowed work to fall in line with preventative health measures.

Seeing a 6.3 per cent increase in employment in May, construction rebounded more quickly than the overall Canadian economy, which recorded a 1.8 per cent rise in employment on the month. The construction labour market remains about 16 per cent below its pre-pandemic high water mark of approximately 1.5 million workers.