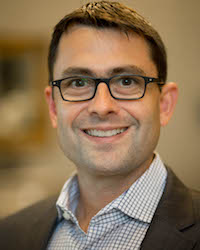 Replacing Tim Smith, who has spent more than three decades with the company and is currently serving as the interim senior vice-president of operations for the region, are Dan Jolivet and Joe Bechberger.

“In true leadership form, Tim was the first to recognize that the timing is right to step aside and allow the next generation of senior leaders to take the next step in their careers with EllisDon,” said Andrew Anderson, senior vice-president and area manager for Toronto Buildings, said in a release. “Our group is extremely appreciative of all his efforts these last few years.” 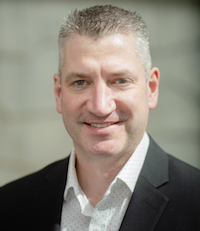 Bechberger, meanwhile, has more than 20 years of construction industry experience with both EllisDon and other contractors. He first joined EllisDon is 2001 as a project manager. In 2007 he moved south of the border to take on the role of general manager for construction operations with The Collavino Group, which had been picked to build the Freedom Tower in New York City. Bechberger returned to EllisDon in 2013, taking on various roles in the company’s Calgary office before returning to the Toronto Buildings Group in 2017 as the director of operations for the Institutional segment.

Though Smith is stepping down from his current position, he will continue to be involved with the Toronto Buildings Group as a senior advisor.