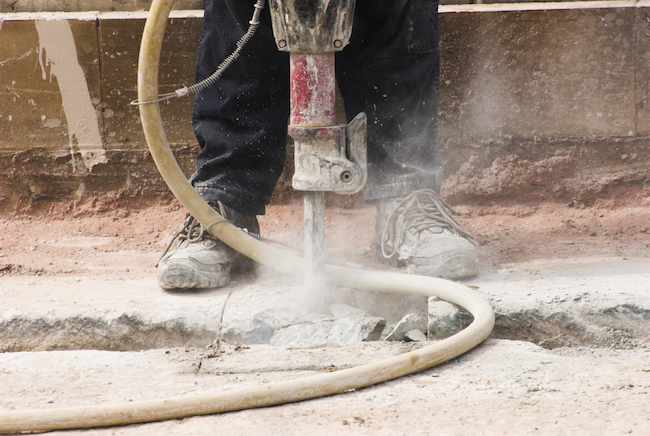 Employers in Canada’s construction industry pumped the brakes on hiring in February after three-straight months of steady job gains.

Statistics Canada reported the industry shed 7,900 jobs, or about 0.5 per cent, last month. This followed an increase of 15,800 positions a month earlier. The latest figures from the federal agency’s Labour Force Survey put the total number of workers employed in construction at 1.4897 million.

The industry remains up considerably year-over-year, with nearly 50,000, or 3.4 per cent, more workers on job sites in February 2020 than in the same month last year.

The decline in construction employment stacks up against a minimal increase in overall hiring in Canada. Employers across all sectors added 30,000 jobs, or 0.2 per cent, in February.