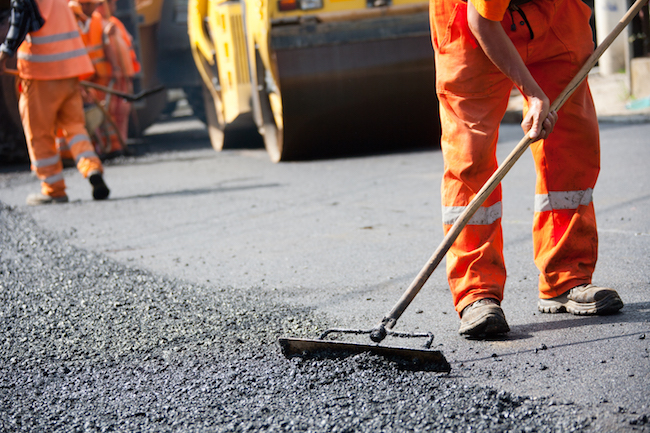 A total of 1.481 million workers were employed in construction last month, up significantly from a year before. PHOTO: Getty Images

The back and forth in the construction labour market experienced over the past several months continued into September with a significant number of new jobs added during the first month of fall.

Employers added 9,800 workers to payroll in September for a monthly gain of 0.7 per cent, according to the latest Labour Force Survey from Statistics Canada. The market has been in flux for several months, with losses in August and June offset by a significant gain in July.

The construction industry’s 0.7 per cent increase in September compares with a 0.3 increase in employment across the wider Canadian economy.