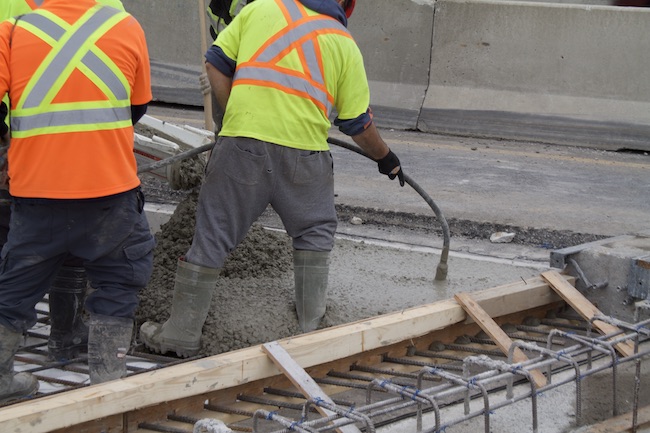 OTTAWA—The construction industry’s labour market gave up some of its earlier gains last month with employment declining 0.1 per cent on the month, Statistics Canada said in its latest assessment.

The 2,100 jobs, seasonally adjusted, lost in August follow a hiring spree in July, during which employers added 25,000 workers to their rosters.

The construction labour market has been in the red in all but two months so far this year, but each of those two months have been stellar. Year-over-year employment in the industry was up 3.5 per cent, or just shy of 50,000 jobs, compared to August 2018, according to the latest Labour Force Survey.

Canada’s overall labour force has increased 2.5 per cent over the same time span.