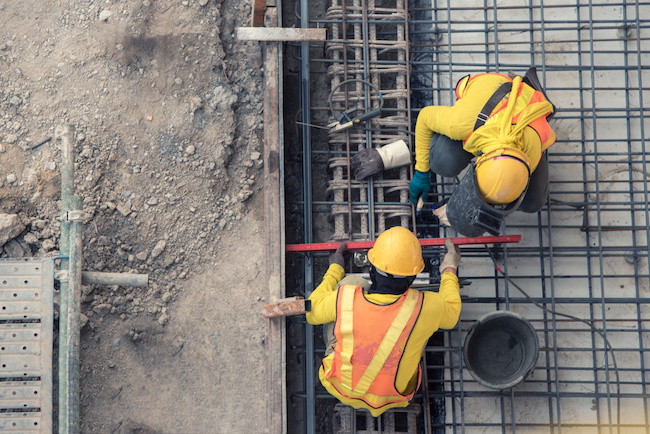 TORONTO—The number of unfilled jobs in Canada’s construction sector outpaced all other industries and the national average in the first four quarter of 2019, according to a recent report by the Canadian Federation of Independent Businesses.

Coast to coast, 435,000 private sector jobs sat vacant during the first four months of the year, up 0.1 percentage points from the previous quarter.

Across all sectors, the national vacancy rate reached 3.3 per cent — well below that of the construction sector, which topped out at 4.9 per cent.

Related: Staying on top: Attracting and retaining talent has never been tougher – or more integral to success

The Help Wanted report, released June 12, paints yet another unfavourable picture of the tightening labour market in construction.

In January, research organization BuildForce Canada forecast the industry will need to enlist more than 300,000 workers over the next decade to combat lagging recruitment and the impending retirement of some 261,000 workers.

“The national vacancy rate has been steadily climbing for the past two years and it reached another record high last quarter,” said Ted Mallett, CFIB’s vice-president and chief economist. “The rate of growth is slowing compared to this time last year, but employers in Quebec, BC and Ontario are having a harder and harder time finding workers, especially in the smallest businesses.”

Quebec’s labour market proved most challenging with a 4.1 per cent vacancy rate, followed by British Columbia at 3.6 per cent and Ontario at 3.3 per cent.

Bucking the national trend, there was a slight drop-off in Nova Scotia and Alberta, which had rates of 2.3 per cent and 2.1 per cent, respectively.

With the exception of Newfoundland and Labrador, vacancies appear to be a bigger problem for skilled positions rather than semi-or unskilled, though CFIB said the differences are narrowing.