Construction employment up 1.9 per cent in November, its first increase since July 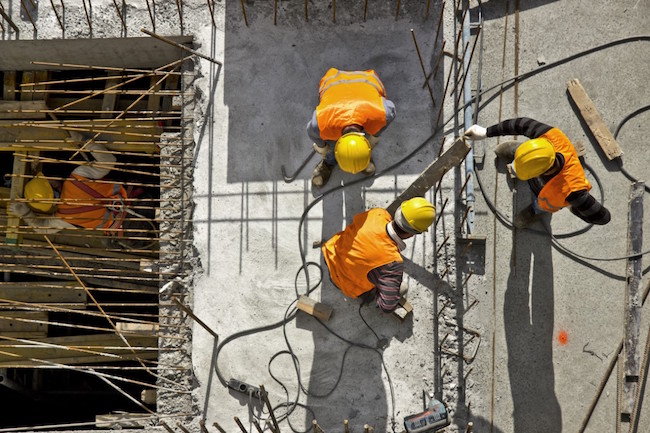 Ontario accounted for the majority of the gains in November, with job sites in the province swelling 5.5 per cent, the equivalent of roughly 28,000 additional workers. The strong showing offset industry job losses in certain other provinces.

The added staff both on- and off-site also boosted construction’s overall labour force to above 1.4 million for the first time since the spring. Nevertheless, employment in the industry remains 5.5 per cent, or roughly 85,000 jobs off, its pre-pandemic highs.