Construction adds 33,500 jobs in July as recovery from pandemic continues 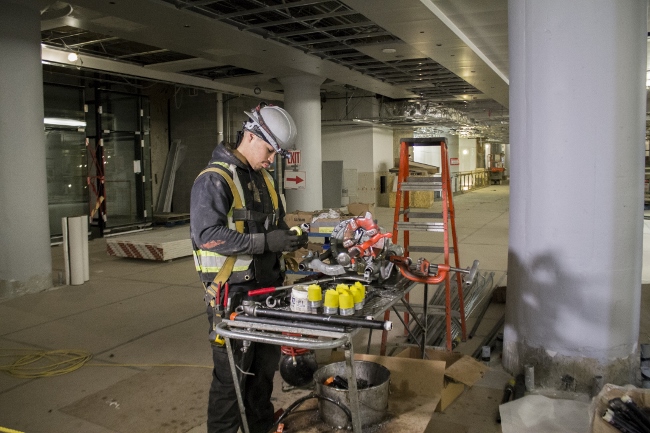 The number of workers employed in construction rose for the third straight month in July, with the industry adding 33,500 jobs.

The 2.5 per cent increase in employment pushes the Canadian construction labour force to 1.364 million — or to about 91.6 per cent of its pre-pandemic level — according to the latest Labour Force Survey from Statistics Canada. More than 300,000 construction workers were laid off in April as job sites shut down or reduced staff to guard against COVID-19.

Despite the heavy losses, construction has bounced back relatively quickly, with the percentage of staff rehired outpacing labour increases in the overall economy in each May and June. In July, construction also added a greater relative number of workers, though only marginally, with the increase of 2.5 per cent topping the wider economy’s 2.4 per cent gain.

Along with staff returning to job sites, sentiment in the industry has begun to recover from its nadir earlier in the pandemic. The most recent Construction Monitor survey from the Royal Institution of Chartered Surveyors (RICS), for instance, shows Canadian construction firms are particularly bullish on infrastructure over the next 12 months.