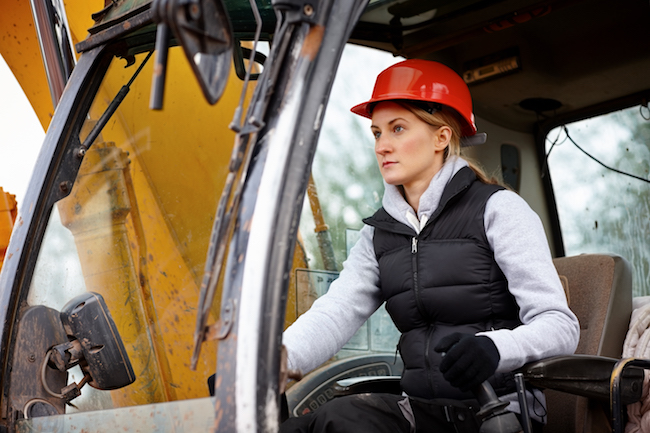 Statistics Canada singled out the Quebec and Alberta markets as the drivers of the gain. PHOTO: Getty Images/Stocknroll

The construction labour market posted a strong showing to start 2021, even as employment in other parts of the Canadian economy slipped due to renewed COVID-19 restrictions.

Approximately 38,700 workers were added to construction payrolls in January, up 2.8 per cent from December, Statistics Canada said in its most recent Labour Force Survey. The figure contrasts with a 1.2 per cent decline in employment across all industries.

The substantial January gain in construction follows several months of relatively minor ups and downs, capped by a small loss in December. It also brings the industry closer to it pre-pandemic level of roughly 1.5 million workers. The construction labour market reached 1.436 million during the month, putting it 3.9 per cent short of its position last February.

Statistics Canada credited strong hiring in the Quebec and Alberta construction markets for the increase in employment.