Tunnel construction starts in Ottawa on western segment of $4.7B Stage 2 LRT 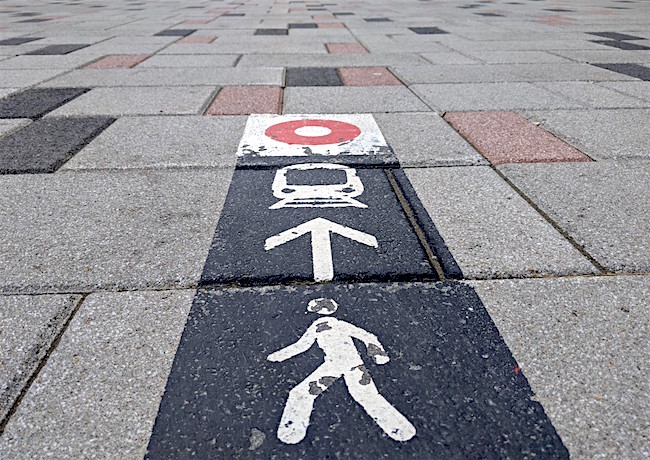 The Stage 2 LRT expansion will add 11 stops to the west side of Ottawa’s Confederation Line. Separate projects are underway to extend the city’s transit network to both the east and south

Officials from three levels of government lowered their spades to the dirt Sept. 25 to ceremonially kick off construction on a key feature of Ottawa’s Stage 2 Light Rail Transit Project.

“The start of tunneling on the next phase of Ottawa’s LRT shows that, in the face of adversity, we’re continuing to build up important public transit that people rely on every day,” said Catherine McKenna, the federal minister of Infrastructure and Communities, in a release.

Ottawa Mayor Jim Watson and Jeremy Roberts, the MPP for Ottawa West-Nepean, were among the other government representatives in attendance for the groundbreaking.

The three-kilometre Parkway tunnel will carry the extended LRT line under Sir John A. Macdonald Parkway and Byron Linear Park on the west end of Ottawa. It is the longer of the two tunnels required for the Stage 2 O-Train West Extension, the other being a 270-metre tunnel under Connaught Avenue farther west on the line.

Both tunnels, which will range between 11- and 18-metres-wide, will be built using the cut and cover technique. The city anticipates excavation will require removing about 500,000 cubic metres of earth.

In all, the extension to the western end of Ottawa’s Confederation Line (Line 1) will add 11 new stations and 15 kilometres of track west of Tunney’s Pasture — the line’s current terminus.

The East-West Connectors (EWC), a construction consortium made up of Kiewit and France-based Vinci Group, are heading the approximately $2.6 billion design-build-finance project. The majority of the work on the Confederation Line focuses on its west end, but the team is also responsible for adding five stations and 12 kilometres of new track on the east end of the line. Crews are working toward completing both segments of the LRT extension by 2025.

It is one of two major LRT projects currently underway in Ottawa.

As tunnel construction begins on the east-west Confederation Line, a separate build team led by SNC-Lavalin Inc. has been undertaking upgrade and extension work on the Trillium Line (Line 2). This project will extend Ottawa’s north-south running LRT by 16 kilometres and see eight new stations erected. Construction on Line 2 is scheduled to be complete by 2022.

Known collectively as the Stage 2 LRT project, the major infrastructure work to the east, west and south of downtown Ottawa is expected to cost a combined $4.66 billion.