Spending under federal infrastructure plan accelerates, but 12-year initiative remains $2B behind

Ottawa has spent approximately $51.1 billion on more than 53,000 projects over the past four fiscal years 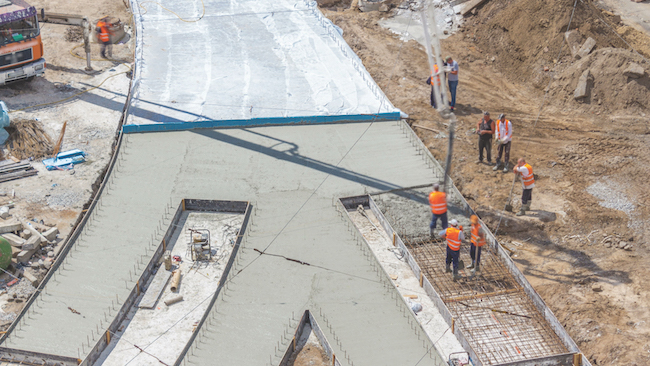 The infrastructure funds delivered over the past four years have raised Canadian GDP by 0.74 per cent and created 91,400 full-time equivalent jobs. PHOTO: Adobe Stock/Neiezhmakov

The federal government still has an infrastructure spending problem.

Ottawa got behind early on its $187.8 billion Investing in Canada Plan (IICP) and after four years has yet to entirely pick up the slack, the office of the Parliamentary Budget Officer (PBO) said in its latest assessment of the plan June 17.

The PBO estimates the delayed funds total $2 billion between fiscal 2016-17 and 2019-20, marking an improvement compared to previous analyses, but leaving spending about 3.75 per cent shy of intentions in the latest federal budget.

From a project standpoint, PBO collected data on 33,112 project from the 20 federal departments and agencies responsible for separate components of the IICP. It also identified a combined total of 20,556 projects administered by the Canadian Mortgage and Housing Corp. (CMHC) and the Gas Tax Fund (GTF).

All told, the PBO estimates $51.1 billion has been spent on approximately 53,000 projects since the start of the IICP, with billions more earmarked for future work.

The infrastructure dollars from Ottawa have raised Canada’s GDP by 0.74 per cent, as well as created 91,400 full-time equivalent jobs as of fiscal 2019-20, according to the PBO. But both figures fall short of expectations.

“As presented earlier, PBO calculations indicate that the Government spent $2.0 billion less than forecasted on infrastructure between 2016-17 and 2019-20. This lower spending resulted in lower growth in GDP and job creation,” the report says.

With the recovery from COVID-19 getting underway across Canada, the PBO report also points to possible trouble for the federal government’s ability to draw out provincial and municipal spending through the IICP. “Given the significant fiscal pressures faced by provinces and municipalities, it is unclear whether federal funding will be able to leverage new provincial and municipal money over the medium-term for new projects,” the report says.

In May, Ottawa said it would open a $3 billion COVID-19 stream under the IICP, and earlier this month it announced plans to accelerate the rollout of Gas Tax funds to cities. The steps aim to make more funds available sooner, but neither amounts to new funding.

Several provinces have announced infrastructure stimulus packages in the wake of the pandemic. The federal government has yet to follow suit.