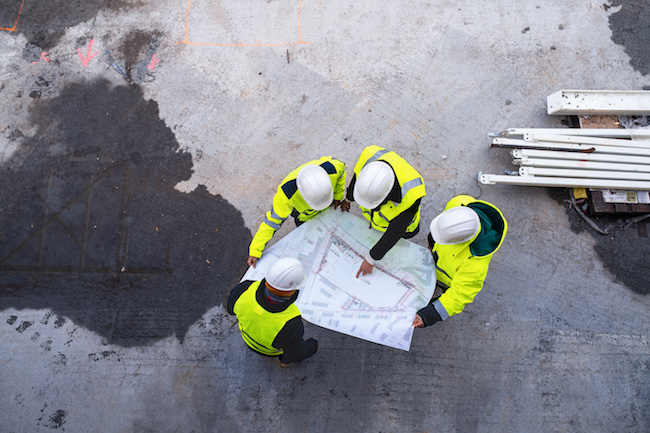 The Quebec government is adding $2.9 billion to its infrastructure spending plan for the 2020-2021 fiscal year.

A large portion of the province’s economy spent much of the last six weeks shut down as the government worked to stem the spread of COVID-19.

Premier François Legault said the added infrastructure funding will help businesses bounce back from the pandemic. With more than 40,000 cases as of May 14, Quebec is the hardest hit of all Canadian provinces, accounting for more than half of the country’s case count.

About two thirds of the spending will go toward education, health and road infrastructure projects.

The cash injection brings the province’s total infrastructure spending to nearly $14 billion for the year, up from $11 billion previously. It follows similar stimulus plans announced in Saskatchewan and Manitoba last week.