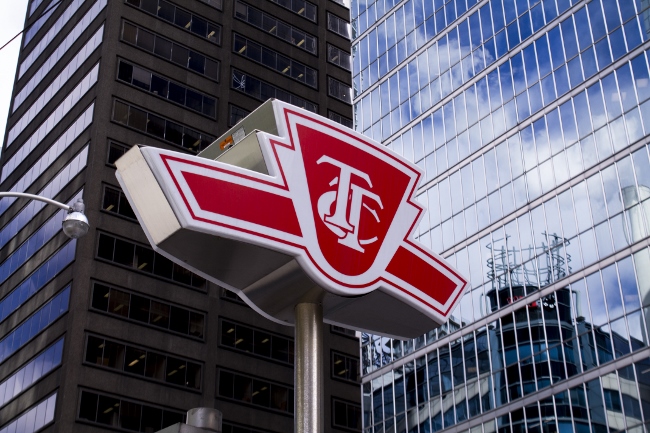 The province says the legislation will get transit built more cheaply and more quickly, while critics point to the complete lack of detailed plans

TORONTO—Premier Doug Ford’s plan to take control of Toronto’s subway system moved forward May 2 as the government introduced legislation that would give it authority over future transit expansion in the city.

“We are going to build four new (subway) extensions,” he said. “We’re tabling legislation to allow us to move forward with these builds so that the people of Toronto, the riders, can get the service they deserve.”

The minister previously said the province would take ownership of the subway system and co-ordinate the construction and design of new additions. The TTC would retain the day-to-day operations of the subway, buses, and street cars, while the city would keep fare box revenue.

Thursday’s legislation only addresses the planning and ownership of future transit projects, with Yurek saying talks continue with the city on the terms of uploading the entire subway system. The bill prohibits the city from continuing development work on a number of transit projects unless authorized by the minister.

Yurek said the legislation was needed to push major projects like a downtown relief subway line ahead.

“Under the current system we have in the City of Toronto, I don’t think it would ever get built,” he said “The province is in the best position to build that relief line.”

“Doug Ford says that he can build subway lines cheaper and faster but there is little evidence and no detailed plans,” she said. “I think IKEA gives you more instructions on to build a bed than Doug Ford has given us on his plan to spend billions on his latest transit plan.”

Shelagh Pizey-Allen, executive director of the transit advocacy group TTCriders, said the province’s moves will delay projects already being designed by the city.

“The relief line is being sent back to the drawing board even though it is nearly ready to build,” she said.

The province said it will build a new 15-kilometre downtown relief line — for $10.9 billion — that would run from Ontario Place in the city’s west to the Ontario Science Centre in the east. The city’s proposed line would be 7.5 kilometres long and run from the subway line on Danforth Avenue to the line on University Avenue downtown.

The Tories’ plan also includes three other projects — the Yonge North subway extension that will cost $5.6 billion and be completed in 2029-2030, the $4.7-billion Eglinton Crosstown West extension light rail line to be finished by 2031, and the Scarborough subway extension, which will move from having one-stop to three-stops. The government said the project will cost $5.5 billion and will be completed by 2030.

The province has said it would like both the city and federal government to contribute money to those projects, but will go it alone if necessary.

Thursday’s legislation includes other measures as well, such as new fines for drivers travelling slowly in the left-hand lane and stronger fines for careless driving around maintenance and construction workers, tow-truck operators and recovery workers.

It would also allow solo motorcycle riders to use Ontario’s high occupancy vehicle lane and will amend motorcycle regulations to allow high-styled handlebars.