Nearly half of Nova Scotia’s $229.7M stimulus to go toward infrastructure 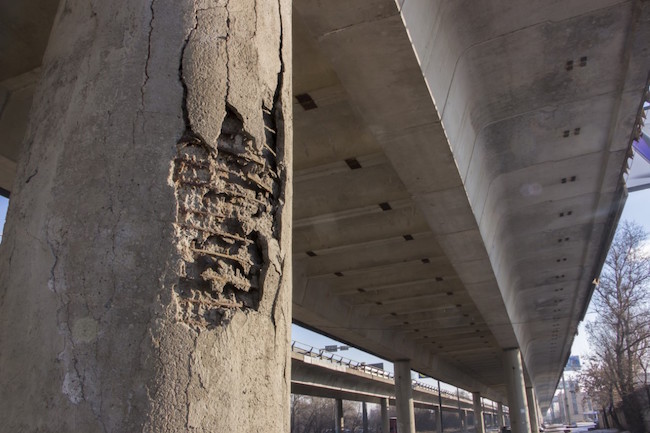 Bridge replacement and repairs, along with road paving projects, account for the bulk of the infrastructure stimulus funding. PHOTO: Adobe Stock/Maykal

HALIFAX—The Nova Scotia government released details of its spending plans for $229.7 million in stimulus funding aimed at boosting the economy during the pandemic as it reported four new cases of COVID-19 Dec. 10.

The province now has 64 active cases, down from 71 reported on Wednesday.

Chief medical officer of health Dr. Robert Strang notes the province is into its sixth consecutive day of fewer than 10 new cases.

“Just because our case numbers are low does not mean we can become complacent,” Strang said in a news release.

Meanwhile, the Liberal government released departmental lists for its stimulus funding after several months of requests by reporters and opposition parties.

Of the eight departments that received the funding, Transportation and Infrastructure Renewal got the most at $106.6 million for 123 projects — primarily road paving and bridge replacements and repairs.

The Business Department received over $43 million for nine projects, including $13.4 million for work at the Centre for Ocean Ventures and Entrepreneurship and $9.3 million for the Maersk Wharf and Halifax waterfront boardwalk.

The Health Department’s allotment was $24.9 million, although the department simply listed the 37 health-care sites that received money and did not provide a list of projects.

Over $18.4 million went to the Education Department, although it too did not specify project work, opting instead to provide a list of 51 schools and three bus garages where work is being done.

None of the departments provided any specific details about the nature of the work being done or which companies were awarded tenders.