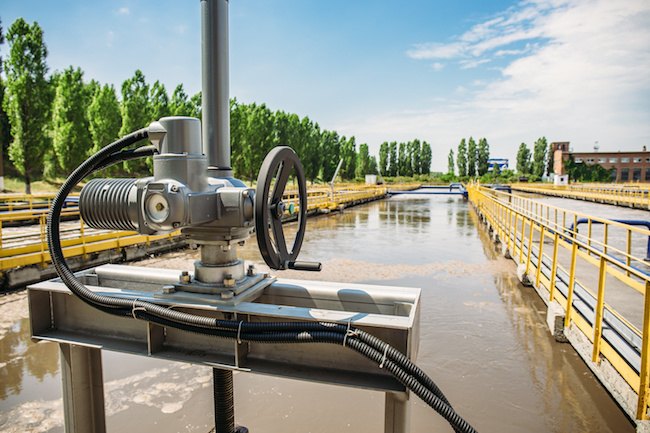 Leaky and broken pipes in cities across Ontario mean billions of litres of treated water never makes it to the homes and businesses it’s pumped to, according to a new report from the Residential and Civil Construction Alliance of Ontario (RCCAO).

Leakage, much of it tied to aging infrastructure, prevents at least one out of every 10 litres treated in the province from reaching its destination, the study finds — with estimates in some cities putting the leakage rate as high as 67 per cent. In the Town of Smiths Falls, for instance, one analysis reported a loss rate of between 41 and 67 per cent from 2003 and 2019. In Toronto, around 103 million litres of water is wasted each day, a rate of between 10 and 15 per cent.

“The findings of this study are alarming because they confirm that our water infrastructure is aging and in dire need of repair,” Nadia Todorova, the RCCAO’s executive director, said in a release. “Governments must provide sustained funding to fix and replace these critical infrastructure assets. It’s incredibly inefficient and almost singlehandedly defeating our water conservation goals when treated drinking water never makes it to the taps because of leaky pipes.”

University of Toronto civil and mineral engineering professor, Tamer El-Diraby, carried out the study. It was commissioned by the RCCAO, whose members include the Greater Toronto Sewer and Watermain Contractors Association and LiUNA Local 183, among others. Following up on a previous assessment in 2009, the new report makes several recommendations, including continued funding for asset management projects and added investments in municipalities looking to innovate.

“It is imperative that Ontario stay the course to preserve the value of its water infrastructure assets as well as embrace new asset management practices to make the infrastructure more resilient,” El-Diraby said in a release. “We must pivot to face future challenges. If we let our guard down, the repercussions will be much higher than the simple issue of crumbling assets and lower levels of services.”

The full study is available here.