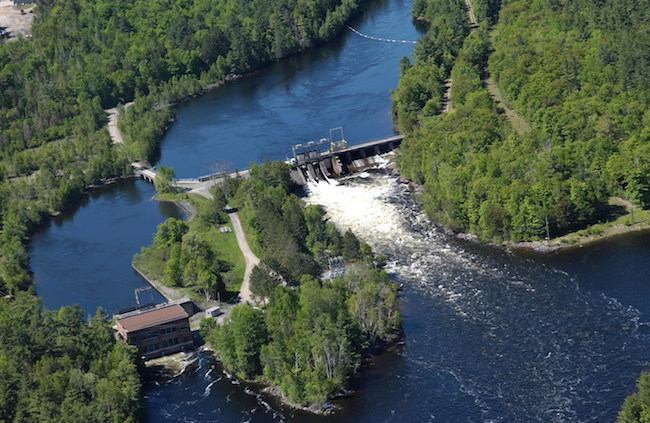 Nearly two years after a tornado tore the roof off Calabogie Generating Station in eastern Ontario, construction has started of a major project to redevelop the century-old hydro plant.

The project covers the demolition of the existing powerhouse, built in 1917, and construction of a new, larger facility about 50 metres upstream. At 10 megawatts, the upgraded generating station will have double the capacity of the previous five MW facility.

“We’re excited to rebuild one of our oldest generating stations, especially during these unprecedented times,” Mike Martelli, OPG president of Renewable Generation, said in a release. “Many options were considered over the years, including retrofitting the existing century-old powerhouse, but a complete redevelopment was determined to be the best option.”

The crown-owned power company had settled on starting from scratch on the new generating station even before the powerhouse was severely damaged by the tornado in in September 2018.

In accordance with its shift away from on-the-ground construction last summer, SNC-Lavalin will take on the design, engineering and procurement for the project. It will also lead the construction management portion of the job, with support from Sullivan & Son.

The joint venture team is scheduled to complete the project by 2022.