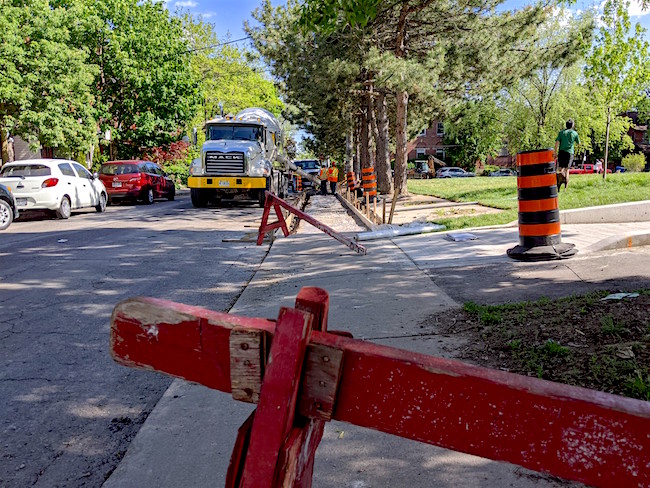 Municipal budgets across the province are under pressure, forcing cities to defund capital projects

The civil construction sector has weathered the COVID-19 storm better than many other segments of the Ontario economy, but with fewer new projects in municipal pipelines, infrastructure contractors are under pressure, the Residential and Civil Construction Alliance of Ontario (RCCAO) warns in a new report.

In a survey commissioned by the RCCAO and carried out by the Ontario Construction Secretariat last month, 61 per cent of the Ontario civil and engineering contractors polled were anticipating revenue declines in 2020. A quarter of the approximately 100 firms reached said they would likely need government support to stay afloat.

In the coming months, as cities tackle hefty budget deficits, a slower stream of new project tenders is expected to decrease the amount of work available. Of the contractors polled last month, 56 per cent said fewer projects have been available to bid on since July 1.

“The results of this survey reinforce our message that the federal government must provide the necessary funds for municipalities to get moving on state-of-good-repair (SOGR) projects,” Andy Manahan, the RCCAO’s executive director, said in a release. “Without adequate funding in place, municipalities are pulling back on infrastructure projects which will lead to job losses and hamper our economic recovery.”

The competition for infrastructure work has also got stiffer. 37 per cent of contractors say the number of bidders for municipal projects has recently increased, compared to just over half that have seen no change. At the same time, 55 per cent note that larger firms have begun bidding on smaller projects they would not have taken an interest in normally.

Along with pressing the federal government to support municipalities with fresh funding, the RCCAO has also been pushing Queen’s Park to move on infrastructure stimulus spending. In a budget submission last week, the industry group called on both levels of government to put new funding on the table to “counteract the troubling trend of municipal governments defunding capital programs to cover operational expenses.”

“This new money should be provided on a flexible basis, and not a cumbersome application-based program as has been done previously. There must be program parameters, however, to ensure that stimulus finds are dedicated to SOGR capital works,” it added.

You can read the full report here.