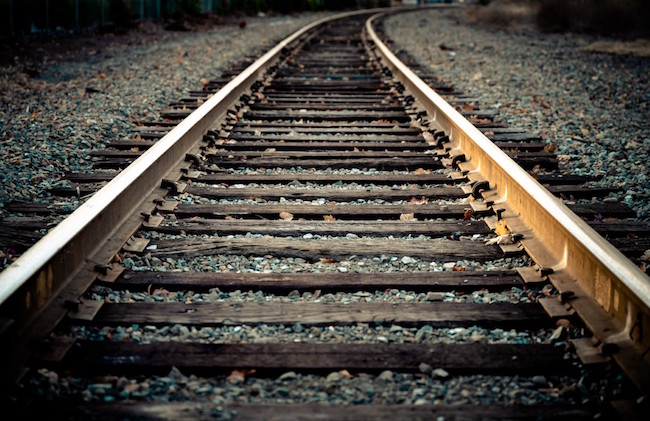 The proposed rail line would have seven stops, including one at the Calgary airport. PHOTO: Adobe Stock/DGC

The developers behind a passenger rail line between Calgary and Banff still have a lot of figurative track to lay before they will be able to start on installing the literal rails, but a detailed agreement between several provincial and and federal agencies has put the proposed project one step closer to construction.

Invest Alberta Corp., the Alberta Ministry of Transportation and the Canada Infrastructure Bank (CIB) announced a detailed memorandum of understanding (MoU) July 15 that steers the Calgary-Banff Rail Passenger Project into the development phase.

Seven stops are proposed for 150-kilometre line, including one at the Calgary International Airport (YYC) and those in downtown Calgary, Canmore and Banff. It would be built on a new dedicated line within the existing CP Rail corridor.

“The YYC-Calgary-Banff rail project has the potential to be the first airport-to-mountain community transit solution of its kind in North America, making Alberta an even more compelling destination for global visitors year-round,” Alberta Premier Jason Kenney said in a release.

Early plans show up to 10 departures per day and the possible use of hydrogen-powered trains.

Catherine McKenna, federal minister of Infrastructure and Communities, said the rail connection to the country’s busiest national park would cut down on road congestion while lowered emissions.

“This MOU marks another step forward and is an example of how the CIB is focused on accelerating projects that will grow our economy and make Canada more competitive,” she said in a release.

Since an initial MoU last year, Investment Alberta said feasibility studies have been completed. The Crown corporation said it has also seen “strong” private sector interest in the railway, pointing to an unsolicited proposal from Liricon Capital Ltd. to act as the line’s developer. The government groups are looking at a long-term P3 model to advance the project.

Market engagement and input from impacted communities are expected through the summer.