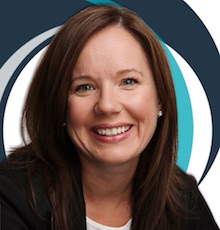 Infrastructure Ontario (IO) has named a new president to lead its Project Delivery team. Angela Clayton, who is currently the group head of the Buildings Division at Plenary Americas, will take over the position in early April.

Clayton follows Michael Lindsay, who was stepped up to president and CEO of IO last fall.

At Plenary, Clayton led the team overseeing design, construction, operations and maintenance of all of the infrastructure and asset management firm’s buildings across North America. Prior to her time at Plenary, she worked at both IO and the Ontario Realty Corp.

Clayton will take over as president of Project Delivery at the crown agency April 6.