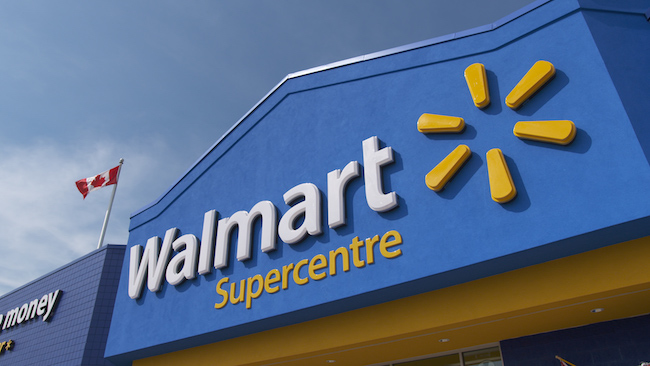 MISSISSAUGA, Ont.—Walmart Canada is closing six stores and spending $500 million to upgrade more than half its remaining locations and improve its online business, the company said March 15.

The Mississauga, Ont., based retailer said it’s closing three stores in Ontario, two in Alberta and one in Newfoundland and Labrador.

Workers will be offered jobs at nearby stores as each of the impacted locations is in a market that is already served by other Walmart stores, the company said.

Construction has already started on the operation, which will see automated online grocery picking and dispensing and automated kiosks that will serve as vending machines for online grocery orders, the company said.

Horacio Barbeito, president and CEO of Walmart Canada, said the company wants to modernize all aspects of its business with a focus on stores and serving customers “in more omnichannel ways.”

The company is also revamping the layout of select stores, improving the pickup spaces for online orders in its highest e-commerce volume stores and converting stores in Calgary and Kitchener, Ont., to supercentres.

The upgrades this year are part of the retailer’s planned $3.5-billion investment to improve online and in-store shopping over the next five years.

“When a customer chooses to shop at our stores we want to do everything we can to ensure they are met with the best and most modern experience possible,” Sam Wankowski, Walmart Canada’s chief operations officer said in a statement.

“We are making a lot of improvements, including digitizing the experience to be more contemporary and creating a more efficient store to serve our customers regardless of how they choose to shop with us.”