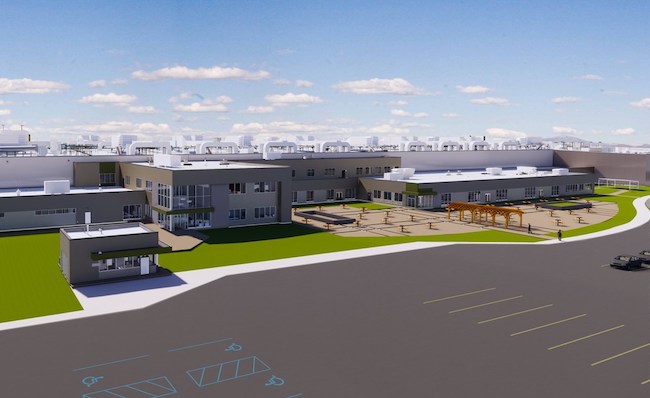 MISSISSAUGA, Ont.—Construction of a sprawling new poultry plant in London, Ont. is set to get underway in spring 2019.

With design-engineering work already 90 per cent complete, construction on the 100-acre greenfield site is scheduled to get underway next spring. Maple Leaf said the design is being handled by Hixson in collaboration with WalterFedy.

The company has not yet made a decision on the general contractor, though it said it is using a competitive sourcing procedure. Once the construction phase begins, the job site will employ about 300 workers and about 85 per cent of project spending will go to Canadian contractors.

The facility is expected to create 1,450 full-time jobs once complete, though it will also result in the closure of three existing plants. The company plans to consolidate production from smaller facilities in St. Marys, Toronto and Brampton at the London site. Each of the three aging facilities will shut down operations over the next four years.

Maple Leaf said construction of the new poultry processing plant is scheduled to be complete by the second quarter of 2021.