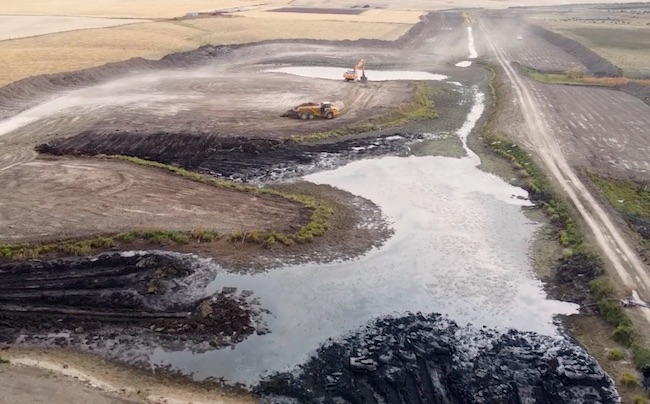 The investment covers more than 200,000 acres of farmland. PHOTO: Alberta Agriculture and Forestry

A new agreement between the Alberta government, the Canada Infrastructure Bank (CIB) and eight irrigation districts in the southern part of the province will see more than 200,000 acres of farmland irrigated to boost crop production and create thousands of new agriculture jobs.

The memorandum of understanding (MoU) signed Oct. 9 will also create more than 1,000 jobs in construction as crews work on dozens of water infrastructure projects, such as converting open canals to underground pipeline systems and new reservoirs to increase water storage capacity.

The $407.5 million commitment from the CIB, in the form of a long-term loan, is part of the federal agency’s new $10 billion Growth Plan. Alberta plans to spending $244.5 million on the agriculture expansion, while the eight irrigation districts participating in the project will spend $163 million.

A specific timeline for the work was not released, but the irrigation expansion is expected to take place in two phases. The first phase will result in approximately 58,900 new acres of irrigated land, while phase two will cover 143,800 acres.