Survey equipment was developed to establish reference points on jobsites. While that remains essential, much of the focus today is on building virtual models. 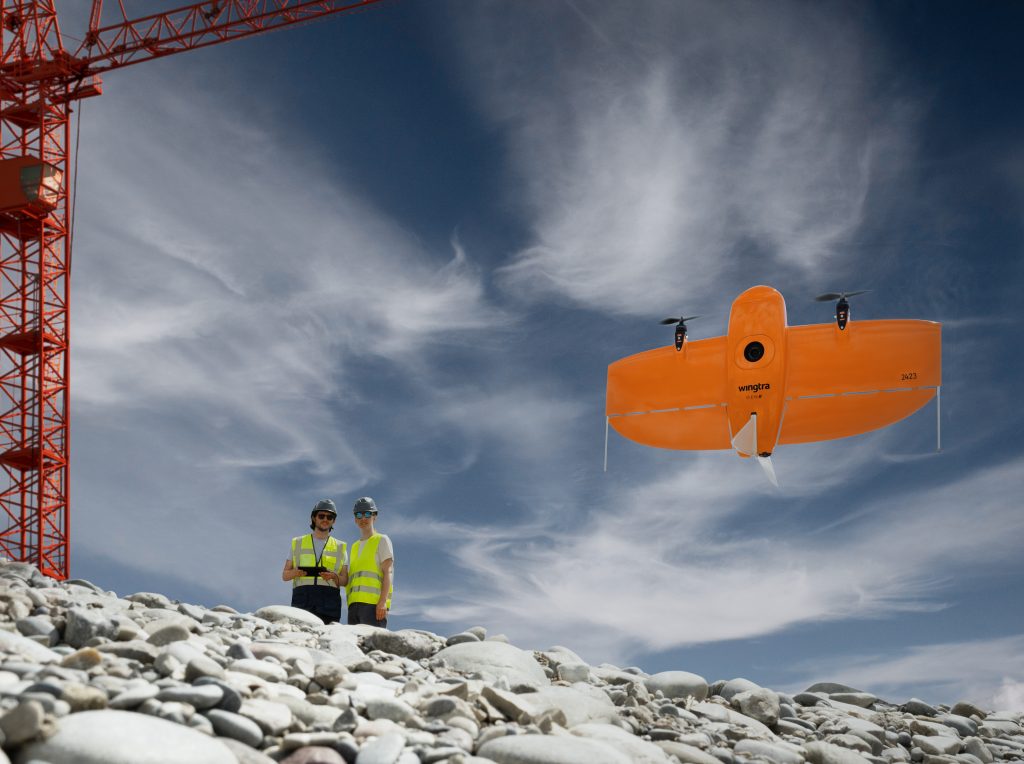 Conducting a topographic site survey is not what one would consider to be a do-it-yourself project. Recently, however, CanBIM president and CEO Thomas Strong was able to capture the topography of a site, where he is building a house, using the LiDAR scanner on his smartphone, and then layering that onto a 3-D photo survey.

This scenario shows how rapidly the technology for collecting and integrating site data is evolving, both in terms of price and ease of use, and hints at the many new possibilities for contractors.

“You can now capture the mechanical room on a jobsite using your $1,500 phone and a free app,” says Strong. “A few years ago, you would have needed a survey instrument that cost $130,000 to do this.” 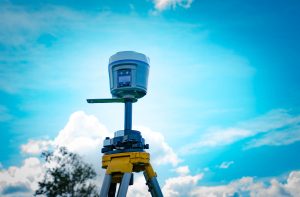 The explosion in data collection technology is helping contractors adapt to a digital era where virtual site models are becoming the de facto standard for large projects. This changes the game for surveying because surveyors are not only recording reference points, but sufficient data to help decision-makers visualize site conditions and share this information with project stakeholders.

The data that populates 3-D models is consolidated in what is called a point cloud. This is a collection of data points, each of which describes the XYZ coordinates of a specific location in 3-D space in relation to a specific reference point.

“A point cloud is a group of densely captured points that give you a visual of what things look like,” says Sean Maland, surveyor and drone supervisor at PCL Construction.

The need to collect data on this scale has driven alternatives to the total station, the optical survey instrument that is still the de facto standard for recording highly accurate reference points but lacks the collection speed required for building point clouds.

LiDAR, or laser scanning, has been central to the transition. Where a total station might gather hundreds of points, the latest 3-D scanners can collect upwards of 900,000 points per second.

The other game changer is drone-powered technology that allows contractors to collect site data over large areas with remarkable speed. Unlike scanners, drone surveys collect photographic data and assemble that into 3-D point clouds using a process called photogrammetry.

“Drones have really been a game changer for us,” says Alex Ramirez, PCL’s senior manager of business technology. “This gives us the capacity of flying a large area to create a fairly accurate map in a fraction of the time that you used to be able to do with other technologies. So, the improvements are really in efficiency and productivity.”

Another rapidly growing piece of the puzzle is 360 photography. This easy-touse technology employs a special camera that creates a scrollable consolidated image. Widely used in real estate, the technology is inexpensive and effective, providing decision-makers with essential information about the progress of a job. 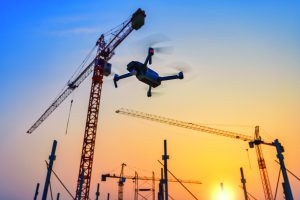 While the survey methods are phenomenally powerful, there is no magic bullet. Accordingly, the key is working with the limitations of the different technologies to that they complement each other.

“With drone surveys, you don’t get the point accuracy that you can get with a station on the ground,” says Ramirez, “so we have to use a combination of methods. If I do a drone flight and there are obstacles, I can combine that with points from a laser scan on the ground, so that I can capture what I miss with photogrammetry points. And then you maybe still need to use a more accurate piece of equipment such as a total station to capture what are called ground control points. So, it’s the combination of those that really hits the mark.”

Matching the technology to the project is key.

“You have to start with your use case and your defined goals, and then understand the options that are available to you,” says Strong.

Gathering site data for the prefabrication of a steel element that will have to fit perfectly when it’s installed would require very accurate measurement, he notes, while surveying a shopping mall prior to renovation.

“In that scenario, you might be able to use a 360 camera to generate floor plans,” he says.

Equipment is also evolving to make it easier to combine technologies. Some equipment vendors have introduced multi-stations, for example, which combine a LiDAR scanner and a total station in a single device.

Software has also been a key part of this. The data from most instruments can be imported into platforms like AutoDesk, and new products are making it easier for non-programmers to create 3-D models.

“Gathering and harnessing the data from all connected devices across the construction site and being able to use that data and gain actionable insights for every level of the organization. That’s where the opportunity lies,” says Bryan Rolph, product and service sales manager with Finning Canada. 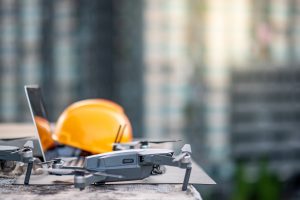 The creation of point clouds brings a number of IT challenges that are new for most contractors, not the least of which is handling the sheer volumes of data that are being collected.

“We collected 10,000 photos on a single project,” says Maland. “The value of that is when you share it with other people. But processing that data and moving it, especially from a remote site, is a bigger challenge than most people realize.”

The volume of data on that project, Maland notes, was three-quarters of a terabyte. Assuming a reasonable upload speed for internet access in an urban area of 30 mbps, the upload of that data would take 15 days.

Another difficulty is that as the technology gets more accessible, it’s easy to overestimate the accuracy of the data.

“With laser scanning, and also with drones, it sometimes feels like an off-theshelf solution,” says Ramirez, “so it’s easy to assume that what looks like a good output is reliable in terms of dimensions. There’s risk in that. If you didn’t follow proper process, it will look accurate, but it might not be accurate.”

“The learning curves for the technology are pretty high, and you need you need people that have the mindset to focus on a very specialized area,” says Strong. “This is sort of a realm unto itself you’re managing, where you need high attention to detail on the job site, and a good sense of the backend processes so that you can ensure that the information you’re collecting on the job site will play into the steps that are downstream.”

A viable approach, Ramirez says, is to have technology people and surveyors working side-by-side.

That sophistication is also needed to establish the business cases for making the financial investments that the technology calls for.

“Getting stakeholders to agree on the value proposition takes a champion that has the knowledge and the understanding to be able to crunch the numbers and initiate that conversation,” says Strong.

How are Canadian firms doing?

“Internationally, I would say we’re second to none,” says Strong. “Canadians don’t like to brag about things, but we have some really sophisticated leaders, and our major contractors have made significant investments that are giving them a proprietary advantage in this space. So, I think we’re doing really well.”