Spoliation and the risk of remediation 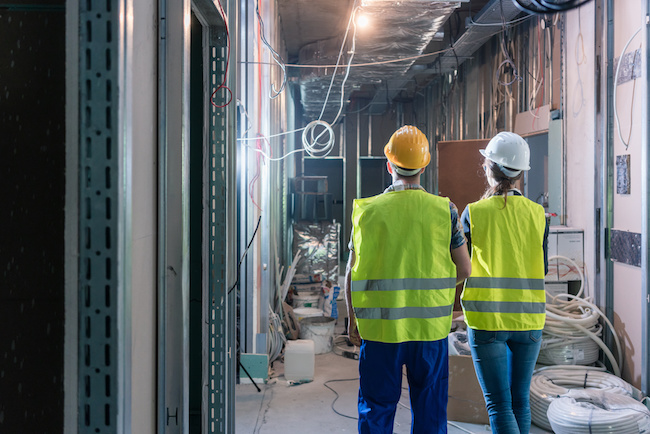 While doing repairs on unsatisfactory work may be necessary and urgent, redoing the work can destroy relevant evidence, potentially leading to spoliation. PHOTO: Adobe Stock/Kzenon

Spoliation is a defense raised in litigation when a plaintiff has intentionally destroyed evidence, depriving the defendant of support for its position. In general, destruction of evidence alone does not establish spoliation. The plaintiff must have intended to affect the litigation at hand. When spoliation has occurred, the court can presume the evidence would not have helped the plaintiff. The court also has discretion to order other remedies that will even the playing field between the parties, such as excluding certain expert reports or testimony.

This concept is of particular concern in the construction industry during remediation efforts. If a defendant disputes responsibility for deficiencies or the parties are unwilling to cooperate with each other further, the plaintiff may hire another contractor to perform the repairs. Often the result is a lawsuit for the repair costs.

This remediation can potentially lead to spoliation. The defendant would likely want to prove the work was satisfactory or that any claimed defects were not extensive. While the repairs may be necessary and urgent from the plaintiff’s perspective, redoing the work can destroy relevant evidence. The defendant would consequently argue that, as it was deprived of that evidence, the plaintiff should not be allowed to claim the cost of remediating that work.

There is extensive American case law indicating that a spoliation defense will succeed if no site inspection is allowed. One example is Fines v. Ressler Enters., Inc., 820 N.W.2d 688 (N.D. 2012), in which the court dismissed an owner’s claim for defective siding installation because the owner removed the siding from her house without giving the contractor reasonable notice. Such dismissal is a common remedy in American construction spoliation cases.

The standard way to avert this issue is to allow defendants a full and fair opportunity to inspect the defects in issue. The plaintiff should likewise preserve evidence for the defendant’s inspection. Parties can thus avoid the issue of uneven access to evidence altogether and spoliation does not become an issue.

When the plaintiff has not allowed a site inspection in Canadian cases, plaintiffs have successfully rebutted the spoliation defense by preserving evidence in other ways, thereby avoiding the argument that the defendant was prejudiced.

The plaintiff in North American Road Ltd. v. Hitachi Construction Machinery Company, Ltd., 2005 ABQB 847 proceeded with remediation and failed to preserve a damaged fire suppression system the defendant argued was key to its defence. The court noted that co-defendants in the dispute had inspected the system immediately after the fire and that the defendant would have the opportunity to demand production of expert reports. Given these potential sources for evidence, the court could not determine spoliation at that time and deferred the ruling to the trial judge. As the dispute did not proceed to trial, the spoliation defence remained potentially viable.

In Gilbert c. Raymond, 2011 QCCS 1299, the court held that the numerous photos taken by the plaintiff’s expert adequately replaced the physical evidence that had been removed from site. Because of this alternative, there was no spoliation or resultant prejudice.

Another option to counter spoliation is to prove that there was no intention to harm the defendant’s case, as was established in McDougall v. Black & Decker Canada Inc., 2008 ABCA 353. In that case, the appellants lost their house to a fire and reconstructed before filing a claim. The respondents therefore could not investigate the fire scene or the drill that was a proposed cause and wanted the claim dismissed for spoliation. The court of appeal ruled that spoliation does not apply unless the destruction of evidence was a deliberate act done with the clear intention of gaining an advantage in litigation, and the prejudice is so obviously profound that it prevents the innocent party from mounting a defence. Since there was no evidence that the owner acted in bad faith, spoliation was not established.

While there appears to be a high bar for establishing spoliation, the impact it can have on litigation is significant enough that site inspections are best practice. In order to avoid the defence entirely and to protect their claims, plaintiffs should give defendants written notice and a reasonable opportunity to inspect deficiencies prior to remediation. Plaintiffs should also preserve any physical evidence removed from a site and take ample photographs prior to and during remediation. 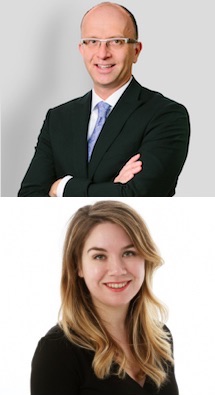 This article is provided for general information only and may not be relied upon as legal advice. Please send comments to editor@on-sitemag.com.

This column first appeared in the February 2020 edition of On-Site. You can read the entire issue here.