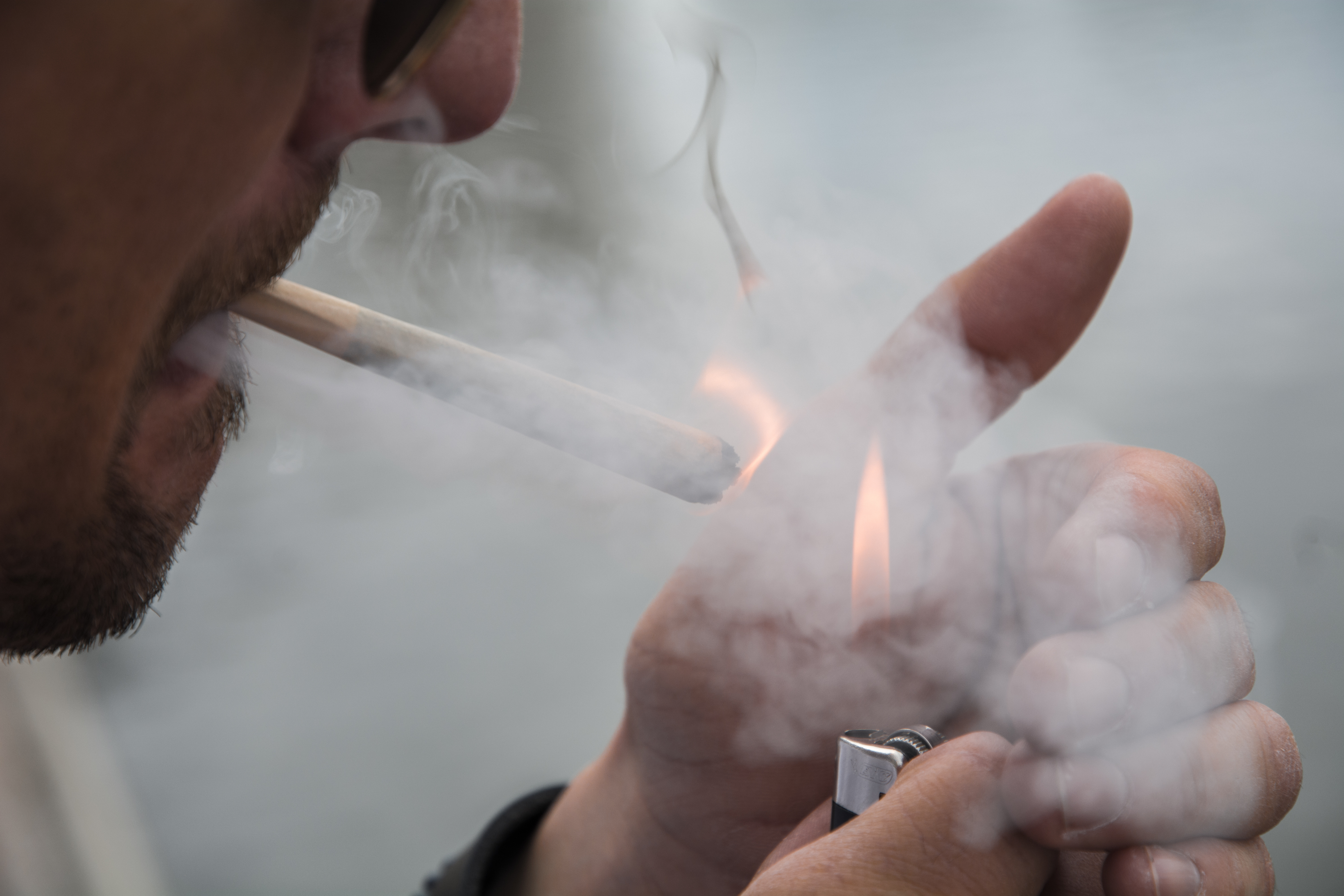 Left high and dry, Canada’s construction industry is tackling recreational marijuana legalization with few proven tools at its disposal and the deadly threat of impairment lurking in the haze.

Uncertainty over enforcement on job sites, a possible rise in usage and the little-researched effects of cannabis consumption on workers has left the construction industry with more than a few burning questions in the months leading up to Oct. 17.

“The science is behind the law,” Pariser says. “We need more information on cannabis and we’re not going to get a lot of that information until some of these scientific, academic studies are done.”

At the Toronto-based Institute of Work and Health (IWH), a team of researchers is studying the relationship between drug impairment and workplace fatalities and near misses.

Expected to wrap up in the fall, the study examines the use of non-medical cannabis and prescription drugs, such as opioids, benzodiazepines and stimulants.

“It’s been very difficult for researchers to be able to do the research that they want to be able to do given the illegal nature of the product. Now, [legalization] opens up, I think, a lot of doors,” says Nancy Carnide, principle investigator of the study and post-doctoral fellow at IWH.

Cannabis is proven to have acute, adverse effects on psychomotor functions, such as reaction time, speed, attention, dexterity, coordination and memory, she says. When smoked, its effects are typically immediate; a psychoactive high kicks in within 30 minutes and takes two to three hours to wear off. But even then, Carnide says a worker may still be impaired for several hours.

“The other aspect is when you ingest cannabis, so when you have some sort of edible… It’s often about two hours after you consume that the effects might take hold,” she says. “Those effects can last even longer than when you’ve actually smoked.”

“Substance abuse [is already] a serious workplace issue in our industry.”

A number of other factors influence the degree to which cannabis affects any given individual, such as the amount of THC – the drug’s principle psychoactive constituent – and how often it’s consumed.

“With all of the different active ingredients in marijuana, there’s almost an endless number of combinations that can be done,” Pariser says. “It’s the ultimate customizable product.”

In another ongoing project at IWH, researchers are studying cannabis consumption patterns of Canadian workers, with the goal of informing policies and regulations governing cannabis in the workplace.

“The onus is on [the employee] to show up fit for work,” she says. “But I think that it’s also important that employees feel able to disclose freely to their employers if they feel that, for whatever reason, whether it be from some sort of drug use, prescription or otherwise, whether it be from fatigue, that they are impaired or don’t feel that they can safely do the job that they need to do, and by opening up that dialogue… It helps to encourage that disclosure before something actually happens.”

Until this research is complete, employers should be watchful of a rise in harmful use, not just use, says Bill Bogart, law professor at the University of Windsor.

“If somebody says, ‘Well, now that it’s legal I think I’ll satisfy my curiosity and try it, and they smoke a couple of joints a month, that’s neither here nor there, that’s like having a couple glasses of wine a month,” he says, adding that statistics suggesting an uptick in use may be an artefact of people starting to tell the truth.

“It’s our belief that those who were already using it, or are interested in using it, are more likely to use it immediately before or during work,” says David Frame, director of government relations at the Ontario General Contractors Association (OGCA).

“Substance abuse [is already] a serious workplace issue in our industry. There aren’t a lot of reliable stats that we can pull out that says this is what it is. We know in society in general it’s a problem, we know particularly in our industry it’s a problem… We know a very high percentage of workers who are involved in fatal accidents in the construction industry are under the influence of some sort of substance.”

The OGCA has been vocal in its campaign to introduce additional controls on the job site, calling for revisions to the Ontario Health and Safety Act, namely to allow for random drug testing in the construction industry.

“Some have determined that it challenges the rights of the worker. The problem with that is, we have a responsibility to keep the worker safe. We need the tools to be able to do that,” Frame says.

Unlike an alcohol breathalyzer, there’s no threshold of THC in the bloodstream that will definitively say a person is impaired, meaning current drug tests are insufficient to detect cannabis impairment, Carnide says.

“With urine, you might find that THC remains in the system for a few weeks. Because someone tests positive, that doesn’t mean they’re necessarily impaired,” she says.

Conversely, in Western Canada, random drug testing policies have had a longer runway of development, according to Andrew Wallace, legal counsel for PCL Construction.

“Legalization of cannabis doesn’t create a new issue… It’s probably heightened now, but it’s an issue that we’ve had to deal with for some time.”

“These existing testing programs continue to evolve in labour arbitrations and workplace issues. In various parts of the country, they’ve achieved somewhat of a level of equilibrium. Post-legalization, is that equilibrium going to be upset? And will there be more arbitration and court challenges around testing programs?” Wallace asks.

“It could be relatively uneventful, or we could see more actions before the courts and labour arbitration boards to define a new equilibrium around drug and alcohol testing.”

The coast-to-coast company is refining its existing practices and policies provincially, though Wallace says he doesn’t expect to introduce any changes under the new regime, aside from the development of an education program for workers.

“Legalization of cannabis doesn’t create a new issue… For us, before cannabis legalization, we had this concern in our industry. It’s probably heightened now, but it’s an issue that we’ve had to deal with for some time and so post legalization we expect to deal with it in the same way,” he says.

“We’re a company, like other contractors, that work in highly safety-sensitive environments where little slip-ups can lead to tragic events, so safety is paramount for our business.”

Having had nearly three years to prepare for the federal Liberal’s promise of cannabis legalization, employers should already have an articulated, zero tolerance policy for drugs in the workplace, in addition to policies for the recreational and medical use of cannabis, Bogart says.

“Dealing with cannabis isn’t something that we have to start from square one. There’s a whole framework of human rights codes and employment standards acts that deal with employment issues,” he adds.

Despite having some of the groundwork in place, the construction industry enters the fall with uncertainty as cannabis regulation, enforcement and research evolves. In the end, cannabis legalization may prove to be merely a catalyst, pressuring an industry vulnerable to fatalities to face longstanding challenges around impairment in its many forms.


Related Stories
Is your job site ready for recreational cannabis?
Cannabis in the workplace: We need an accurate measure of impairment
Canada’s construction industry prepares for marijuana legalization
Construction worker allegedly shot in back with nail gun on Nova Scotia job site