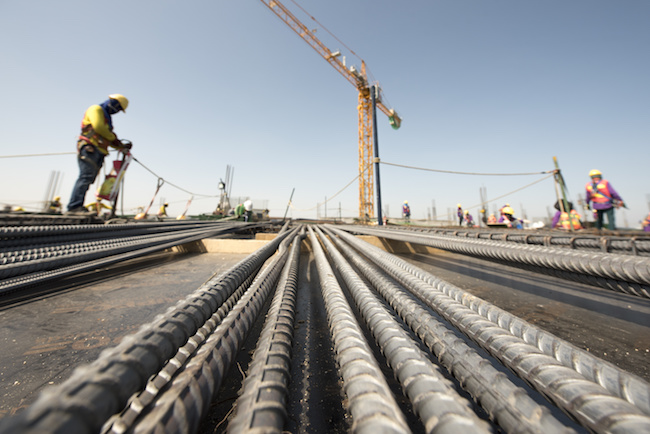 Estimating requires careful analysis of the many moving parts that will go into a project once it reaches construction. PHOTO: Adobe Stock/Bannafarsai

It’s typical for an estimator to have a moment of trepidation after receiving notification of a successful bid. Such was the case in 2005 when Francis Beaujault, director of pre-construction at Quebec-based Pomerleau, submitted his first bid using B2W Estimate.

“We got the first job that we bid with it,” Beaujault says. “That was a bit scary because it was the first time we’d used the software, and you always wonder if you’ve left something out when you get a project. But it was fine, and we’ve used the software ever since.”

More contractors are turning to estimating software as jobs get more complex, and estimators collaborate more closely with other teams in the organization. However, given the interactive nature of estimating and the number of players involved, the change management component is considerable.

“To use software and to be happy to use it is never easy,” Beaujault says. “Everybody has some habits with previous software, and when you change it, it’s quite difficult. So you have to show people the way. We did lots of explaining and lots of training.”

Strong tech support in both French and English helped get over some of the hurdles. “The support from B2W was excellent,” Beaujault says. “They really listened to us, and you could always reach someone. And they have a lot of knowledge in the office – I never called them without getting the answer.”

Perhaps the biggest challenge is getting people to accept the software will change their work processes. “Do not think that new software is going to give you the same thing as you had before,” Beaujault says. “It will give you something maybe better, maybe worse, but it will be different. If you are just waiting for something with the same screen or columns or numbers on your screen, you will be disappointed. So look at what is good and what is bad and discuss this with your provider and try to solve this according to your needs.”

As the construction software industry has matured, many major products have been specifically designed for construction workflows.

“This isn’t accounting software with an offshoot for estimating or equipment maintenance or something else,” says Greg Norris, marketing communications director for B2W Software. “B2W is focused specifically on estimating and operational processes. So the software follows the logic and meets the specialized requirements of those workflows.”

Estimating puts significant resources at risk, therefore, it’s essential to have trustworthy data. The key to ensuring this is having a single version of the truth based on consistent data sources.

“The biggest thing that we’re seeing right now in the construction tech landscape is that people want integrated solutions,” says Lauren Lake, COO and co-founder of Kitchener, Ont.-based Bridgit. “If your tools aren’t talking to each other, it’s very difficult to make sure that you’re uploading and updating the same data in the same places, so you can’t really rely on the data.”

“We’ve added more functionality to our workforce planning software so that the construction and estimating team are able to use our tools,” Lake says. “This helps them easily understand, when they’re putting those bids together, who on their team would be available from a reporting standpoint. And if they were to win that project, that allows them to commit team members to that job more accurately.”

For construction firms, the task of building an integrated data platform can be daunting. The IT resource requirements can be considerable, and making the right choices requires a clear picture of what the information needs of the company are.

“The best thing to do is think about the flow of information,” Lake says. “What’s happening? Who’s involved? At what time? What are the decisions that are being made? And how is all that information being tracked? It’s pretty rare that you find everything you want in one tool. As long as you have an understanding of how all those pieces come together, then you can start to build simple integrations between products.” 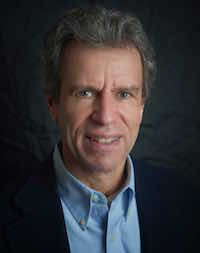