Keeping the ‘good’ faith: Contract termination not as simple as complying with terms 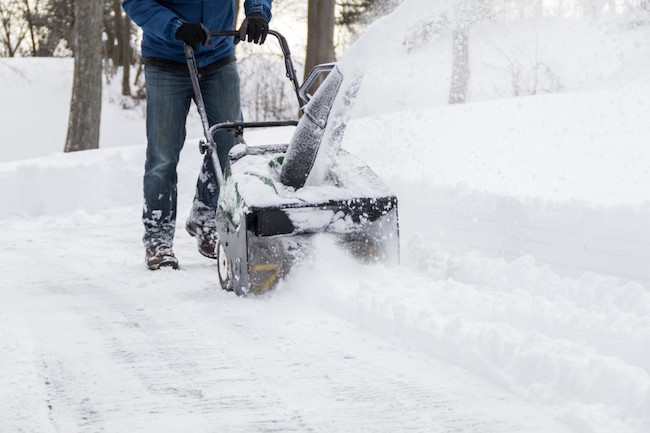 Since that time, a number of court decisions have considered this duty of honesty and good faith in the context of a number of different contractual terms and conditions. Most recently, the SCC in C.M. Callow Inc. v. Zollinger2 considered it in the context of a contract termination provision and confirmed that even if the provisions permitting termination of a contract are strictly followed, the termination cannot be properly and legally exercised if it is exercised dishonestly, or even with knowledge that the party being terminated was under a mistaken apprehension about its contractual security.

The facts of this case were an important consideration in the Court’s conclusion. Christopher Callow was the owner and operator of a property maintenance company that entered into a 2-year contract with several condominium corporations for clearing snow, among other things. The maintenance contract contained a provision allowing the condominiums to terminate the contract on ten days’ notice for any reason.

In the first winter, there were complaints levied by several tenants about the services being provided by Callow under the maintenance contract. A meeting was held and it appeared Callow was able to assuage the condominium corporations’ concerns about his company’s services.

Instead, the condominiums advised Callow his company was likely to be retained to maintain the properties in the future. Callow relied upon those representations and did not take on additional work for the following winter. He also performed extra work for free at the properties in order to ensure that he was offered future work.

The trial judge agreed with Callow finding the condominium corporations knew they were going to be terminating the maintenance contract, but actively misled Callow into believing his contract would be renewed. The Court of Appeal, however, disagreed, finding that if the condominiums had actively mislead Callow, the representations were made in respect of future contracts and not the contract that had been terminated. The Court of Appeal concluded there was no duty of honesty and good faith in the performance of a contract that had not yet been entered into.

In the latest decision last December, the SCC agreed with the trial judge, holding that due to their dishonesty, the condominium corporations breached their duty of good faith and honesty in the performance of the maintenance contract when they terminated the maintenance company’s services. Importantly, the SCC did clarify that there is no duty to divulge a decision to terminate a contract prior to the termination; however, depending on the circumstances, it may be a breach of the duty of good faith and honest contractual performance to allow a party to misapprehend the reality of its contractual security, which is what happened in this case.

This is an important case, as the decision to terminate a contract is often fraught with concerns about the implications of improper termination. The damages suffered by the party being terminated as a result of an improper termination can be significant. This case adds an additional layer of uncertainty and complexity surrounding what is often already a difficult decision. 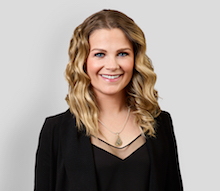