Easy to be hard: Cruel and unusual punishment and corporations 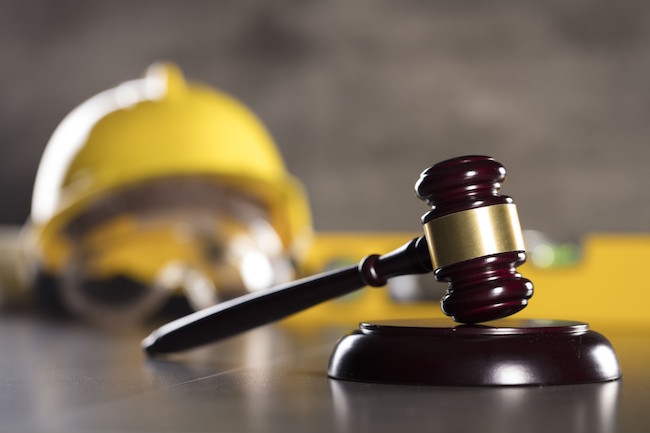 Different decisions from the Quebec Court and the Court of Appeal of Quebec eventually led the Supreme Court of Canada to hear the case. PHOTO: Adobe Stock/Zolnierek

Contractors and subcontractors in Quebec are familiar with the province’s licensing regime under the Building Act1, which requires them to hold a valid licence to carry out construction work. Contractors and subcontractors must establish that they are properly qualified and if so, the Régie du Bâtiment du Québec (RBQ) will issue a renewable licence allowing them to legally execute construction work for the duration of the license.2 The Building Act makes it an offence to carry out work without the requisite license and provides for minimal fines in the event that a person or a corporation is found guilty of the offence. In the case of a corporation a minimum fine of $35,041 is stipulated with a maximum of $175,206.

Whether this statutory minimum fine runs contrary to the Canadian Charter of Rights and Freedoms’ protection from cruel and unusual punishment was considered by the Supreme Court of Canada last fall in Quebec (Attorney general) v. 9147-0732 Québec Inc.3 Although the case arose in the context of the Quebec licensing regime, the Supreme Court’s decision has significant ramifications for all jurisdictions.

9147-0732 Québec Inc., a cabinet maker and supplier, contracted with a couple for the supply of cabinets to be installed in their new residence. The work was completed and dully paid. The contractor did not have the requisite license from the RBQ and was charged with the statutory offense under the Building Act. It was subsequently found guilty and fined the then minimum fine of $30,843.

In addition to challenging the conviction on technical grounds, the contractor based his challenge of the conviction and the minimum statutory fine on Section 12 of the Canadian Charter of Rights and Freedoms, which provides that: “Everyone has the right not to be subjected to any cruel and unusual treatment or punishment.”

The contractor argued the fine is excessive, could push contractors to bankruptcy and is, as a consequence, disproportionate in view of the nature of what was a submitted to be a “technical” breach of the Act.

The contractor’s position raised a threshold question whether corporations, as opposed to individuals or persons, benefit from the protection provided by Section 12 of the Charter.

In first instance, the Quebec Court rejected the contractor’s challenge and held the protection granted by S.12 of the Charter applied only to humans and that the minimum corporate fine was far from being cruel and unusual and, in fact, represented the norm in penal regulatory law in Quebec. The application to have the decision reviewed was similarly dismissed by the Superior Court, which found S.12 protects human dignity which is inherent to “natural persons” and thus the protection does not extend to corporations.

A majority of the Court of Appeal of Quebec found rather that S. 12 can apply to corporations. Relying on the fact other Charter provisions that also protect human dignity, such as sections 8 and 11(b), have been found to properly apply to corporations. Because corporations can face cruel and unusual treatment or punishment through harsh or severe fines, S.12 provided the contractor with Charter protection. It ordered the case be returned to the Court of Quebec to decide whether the minimum fine at issue amounted to cruel and unusual punishment.

Quebec’s attorney general then sought and obtained leave to appeal the matter to the Supreme Court.

The Court recognized corporations are unquestionably entitled to robust legal protection whether it be constitutional or otherwise. In the end however, despite prior Supreme Court decisions that excessive fines can constitute cruel and unusual punishment, the Court determined the fact that corporations do not possess “human dignity or the ability to experience psychological or physical pain and suffering” puts them outside the scope of S.12.

In a context where statutory and regulatory oversight of construction activity is expanding throughout the country, contractors and subcontractors should be mindful of complying with the requirements of the various regimes, lest they be faced with the consequences of what they may view as excessive fines. 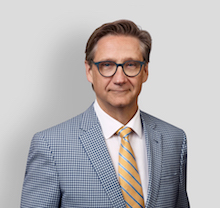 This column first appeared in the March 2021 edition of On-Site. Click here to read through the whole issue.