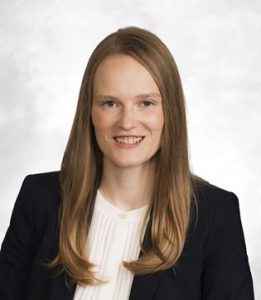 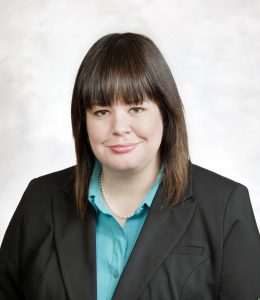 Performance bonds are common on construction projects, and so are misconceptions about them. Don’t make the five mistakes listed below.

While a bond has some similarities to an insurance policy, they are two very different ways to mitigate risk. A performance bond involves a three-party agreement between the surety and the principal (contractor), for the benefit of the obligee (owner). If the principal defaults on its contract with the obligee, the surety may choose one of several options to allow the project to progress as long as the obligee has performed its obligations under the contract and met any further conditions in the bond.

For the principal, who has purchased the bond, it is important to understand that the bond protects the obligee. Unlike an insurer who will pay out to the insured upon the happening of the insured event (and may eat the costs), the surety who incurs costs in completing the contract is entitled to seek recovery of those costs from the obligee.

For the obligee, who benefits from the bond, it is important to understand that when a claim is made, the surety, and not the obligee, gets to decide what happens next. The focus is on completing the work rather than on compensating the obligee for all of its losses.

2. “If the contractor defaults, the surety will write me a cheque”

The obligee is required to notify the surety of the principal’s default. At that point, the wording of a performance bond usually gives the surety four options after it investigates and satisfies itself that there is indeed a default: remedy the default; complete the contract itself; obtain bids for a contractor to complete the work under a contract with the obligee; or to pay the lesser of the bond amount or the proposed cost of completion, less the balance of the contract price.

All of the surety’s options are for the benefit of the obligee, and allow the project in question to proceed, but the obligee cannot dictate which option the surety should take, or take completion into its own hands. An obligee who completes the work on its own behalf to the prejudice of the surety risks having its claim rejected.

3. “There is no need to call the surety until there is a default”

Even where the surety is unable to assist in preventing a default, contacting the surety in advance can give the surety a head start in its investigation of the situation, thereby potentially reducing the delay and interruption resulting from the default.

Payment of suppliers, by either the surety or the obligee, in the event of a default by the principal is not required under a performance bond; that is the purpose of a labour and materials bond. Where the unpaid supplier is necessary to complete the scope of work under the contract, it may be convenient for the surety to pay any outstanding amounts owing to the supplier so they continue their work. However, it is open to the surety, and may be less costly, to contract with another supplier to finish the scope of work of the unpaid supplier, and leave the unpaid supplier unpaid (if there isn’t a labour and materials bond).

5. “I’ll get around to making a claim eventually …”

Many bonds include a condition requiring the obligee to give the surety notice of a claim against the bond within a specified period of time. Where a notice requirement is included as a condition to a performance bond, failure to give notice within the time specified can bar a claim.

Making a claim requires giving notice of an actual default and demanding that the surety perform its obligations; merely advising of a potential claim is not sufficient to meet the notice requirement.

The specific terms of performance bonds vary and the above comments relate to typical bond forms. This article is provided for general information only and may not be relied upon as legal advice.