At the inflection point: Smart buildings an opportunity for growth, collaboration 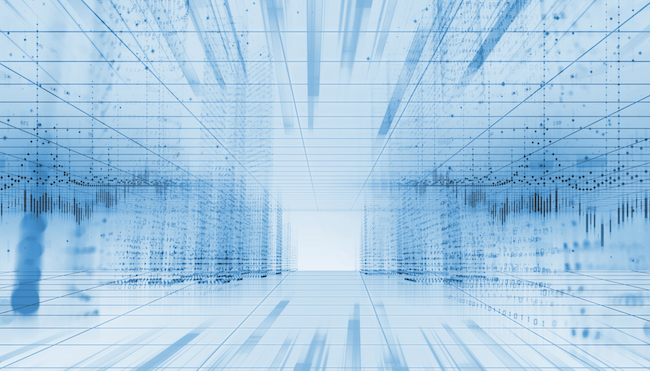 Smart building technology is gaining ground across Canada, with wider adoption expected over the next decade. PHOTO: Getty Images/Monstij

It is still relatively early days for Canada’s smart building market. Most projects continue to take the conventional route, employing HVAC, electrical, lighting, security and other such systems in their separate silos. But early adopters have begun to look at buildings not as a jumble of interdependent systems, but as the system as a whole, capable of integrating subsystems to improve energy use, guide automation and optimize the wide array of connected components.

Smart building discussions have been ongoing in the construction industry for at least 20 years, according to Sam Boyajian, vice-president of Integrated Building Technology at Modern Niagara. For 15 of those 20, however, it was little more than talk, with owners not typically ready to take the plunge, he said during a panel discussion with three industry experts hosted by On-Site, HPAC and Electrical Business magazines this March.

“Now,” he says, “I would argue that the owners and the developers have sort of leapfrogged the engineering community, and now they’re starting to pull the rest of us along because now they’re demanding it.”

“We’re at a bit of an inflection point,” Boyajian adds.

In Canada, governments building hospitals have been among the first movers, partly because smart building systems offer the most discernible benefits to larger facilities.

“In the next 10 years, it’ll just be a different landscape, Flock says.

Erica Brabon, the director of Energy and Sustainability for the Facility Services division at Black & McDonald also expects adoption in the building market to move quickly, though what will be considered “smart” a decade from now will be a moving target, she says.

“Smart building initially was the connectivity, the energy efficiency and being able to trend and capture all this data,” Brabon says. “But now, over the past year, expectations have changed. We might want to track occupancy patterns, we might want to track indoor air quality, people might want assurances that the air changes per hour in their space have been achieved.”
The opportunities for contractors are considerable, though they will need to be comfortable with quickly evolving technology and a moving set of goal posts.

Technology adoption in construction, particularly of cloud-based software, has gone through step change between 2020 and 2021, largely due to the pandemic. While many GCs and subs are already using sophisticated tools for overseeing their projects, those behind the curve will likely need to catch up to enter the smart building market.

“If you’re not using them already, I would say that that could create a lag in the types of projects that you’re working on,” Brabon says, adding that B&M gets a major boost from employing technologies that bridge the construction and operations phases.

“It’s a huge benefit to us playing both of those roles… to be able to take advantage of some of the technologies or cloud-based tools that are used during construction, to make for a very easy hand-off into operations, to better understand what the facility use requirements are, how we can change that and update that over time,” she says.

Among other examples, Brabon points to photo tagging, which takes much of the manual work out of progress updates, as a key piece of technology that is streamlining work on-site and simplifying integration when subsystems of smart buildings are forced together.

Boyajian does not see the technology curve as being overly steep for contractors, but says the slow-to-change mentality of some in construction can put up barriers. 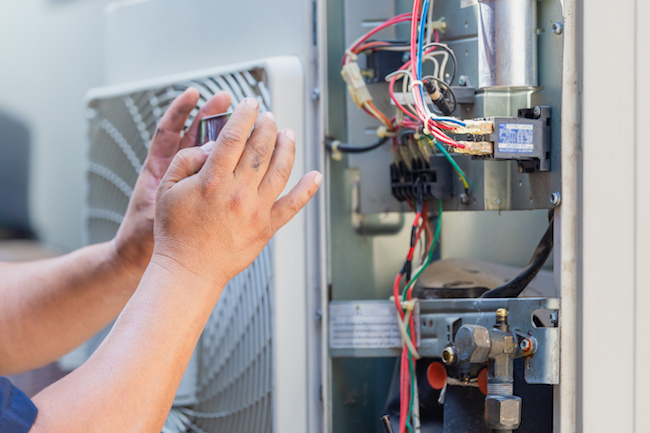 To tackle smart buildings projects, all three panellists also stress the need for a collaborative approach.

From a GC perspective, Flock says putting together the partners and trade groups that understand the technology, as well as the end goal, is vital. “You’re no longer mechanical and electrical, you’re like one team building a system,” he says.

Flock oversaw the Oakville Trafalgar Memorial Hospital’s transition from the construction phase to the operations phase. Now, roughly six years into operations under EllisDon, the relatively early smart hospital, has provided the contractor with a range of takeaways for improvements during both phases. During commissioning in particular, Flock says, better information will help the company find efficiencies in the future.

“Although the commissioning is slightly more complicated with a smart building because you do have that integration piece, and you’re treating the building as a system, you do have a lot more data,” he says. “So from a GC perspective, or if you’re managing a sub, you don’t just rely on these tick box exercises of ‘Yes the system works,’ you actually have proof and you have data and you can collect that data over a longer period of time.”

Greater scheduling and budget certainty is another area smart buildings are leading the way.

“You can look at certain indicators along the way to predict even things like project schedule, project budget that normally would be maybe guesswork in the past,” Brabon says. “Now you can look at updated progress reports that are happening in real-time, versus material insight, versus progress made to date, to predict how the project will progress along the way.”

Meanwhile, for Boyajian, the ultimate cost-saving, is delivering a smart building that comes close to running itself – something that means going back fewer times to smooth out problems and performing less maintenance. To get to this stage, he says, contractors need to focus on integration.

“A lot of the times where a smart building ends up disappointing the people that are moving into it, it’s not because the technology can’t do it, it’s not because it wasn’t designed properly, it’s because there’s that extra step that never existed before,” he says. “Now we need to actually sit down and say, when this happens in this system, that happens in that system. That last step of integration, if you skip that, basically what you have is a really fancy building that does nothing any different than it would have if you built it the other way.”

Flock agrees, noting the integration of building systems is “critical.” Coupled with integrating the systems at the end of the construction process, he adds, is handing off the prodigious amount of data to the operations team, which is waiting to pick up the baton and begin running the smart systems the way they were designed to be used.

MAKING USE OF THE DATA

Generating actionable data from the host of connected components and sensors is one aspect of smart buildings that continues to evolve.

“It’s an unbelievable amount of data,” Flock says, adding that owners are continually trying to figure out which heaps of data they actually need and what they are able to do with it.

“In the case of the Oakville hospital, the building’s coming on six years since substantial completion and we’re still finding information that we’re collecting that we can use for something else for future use,” he says. 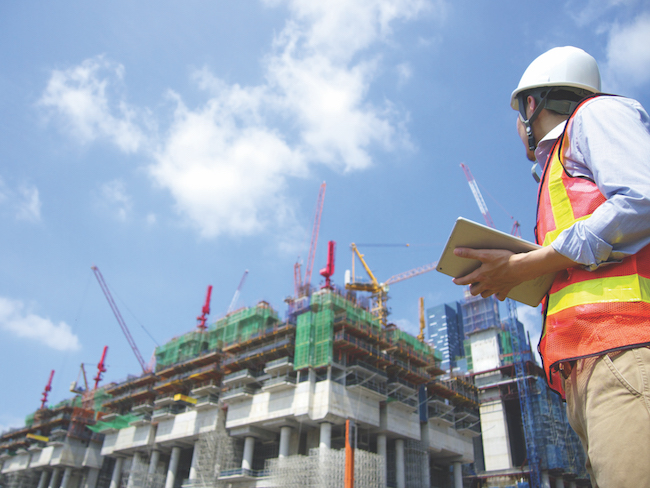 Integration becomes a key part of the construction process when it comes to smart buildings. PHOTO: Adobe Stock/Hiyusuke9

Platforms that use data for predictive maintenance, fault detection and remote diagnostics, among other areas, are maturing quickly. And in many ways, building systems are simply catching up with advances elsewhere.

“You can order a pizza and you know exactly where the guy is on your street before he gets there,” Boyajian says, “and yet you call your HVAC contractor and they probably will show up and you have no idea who’s coming, or when they’re coming.”

With smart buildings and a “hard push” toward making use of the data they can provide, Boyajian anticipates this uncertainty becoming a thing of the past sooner rather than later. But he acknowledges the industry still has considerable ground to make up.

“As an industry right now, we’re the kid with the cell phone that takes 700 pictures and doesn’t delete any of them, and you only really needed one of those pictures,” he says. “So, I think we need to figure out having the mountains of data is great, you’ve got to do something with it, you’ve got to figure out what’s useful, and sometimes sifting through the mountain of data is harder than sifting through 10 data points.”

Quantifying the scale of the data pileup, Brabon says some clients get excited about interval data, wanting updates as frequently as every 15 seconds.

“Well, a system doesn’t change that much in 15 seconds,” she says. “So we really need that and then again what are we going to do with it? Their excitement about data is there, but I think that we have to decide now what we’re going to do with it and make sure that we’re getting the value out of it and not just keeping and storing it.”

In time, the panellists anticipate machine learning picking up the slack by filtering out unnecessary information, but currently, as in the rest of the developing market there is more work to be done.