From the editor… A disconcerting lack of vision 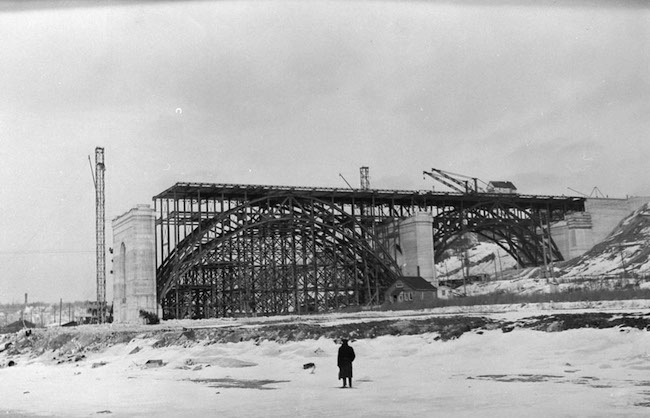 When engineers in Toronto were laying out plans for the Prince Edward Viaduct in the early 1910s, the subway line that would eventually carry trains along the lower deck of the bridge was little more than a far-flung possibility. For about five years, designers and politicians battled over whether or not the added deck was worth the expense. In the end, supporters of the subway won out.

It was a display of vision rare in Canadian infrastructure planning, then or now.

In 1918, when construction finished on the bridge that spans the Don Valley, its top level connected Bloor Street with Danforth Avenue, while the lower deck sat ready to support a rail line. Supporters would wait nearly 50 years for the Bloor-Danforth subway to become a reality, but the foresight in double-decking the viaduct played no small part in the milestone.

In turn, these two pieces of infrastructure have shaped the way Toronto has developed over the past century.

City building is a complex and, at times, unpredictable process, but more often than not our governments focus on addressing immediate concerns at the expense of longer-term planning. Today, Toronto is paying the price for what’s widely seen as decades of chronic under-investment in its infrastructure, particularly in its transit network. The latest provincial push to spend nearly $30 billion on four new or expanded transit lines will belatedly address some of the problems, assuming the plan moves forward. 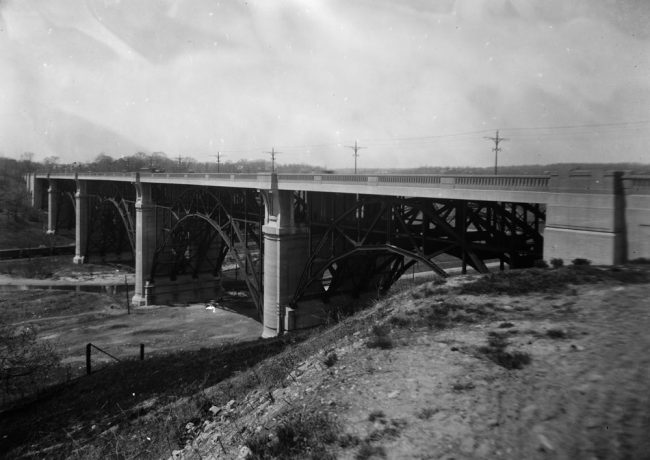 The completed bridge over the Don Valley has two decks — one for vehicles, one now used for the Bloor-Danforth subway line. PHOTO: Canadian National Railways/Library and Archives Canada

Still, in nearby Hamilton, Ont., the province’s recent decision to pull the plug on a new light rail transit project threatens to lead the historically industrial city down the same meandering path.

A more complete post-mortem on the Hamilton LRT over the coming months will likely unpack further details about why the project was mothballed, but Transportation Minister Caroline Mulroney cited costs that had ballooned from $1 billion to $5.5 billion. The Ontario PCs also blamed the former Liberal government for misleading the public about the real cost of the transit project. Both claims likely have at least some grounding in reality, but the cost being higher than initially pitched doesn’t change the fact that Hamilton needs the light rail line.

The city of more than half a million people continues to grow as affordability issues across Toronto and what have traditionally been its more popular suburbs drive people to Hamilton. The Ontario government still plans to spend $1 billion on transit in Hamilton and has created a task force to decide how to spend the money. If the province is unwilling to fund permanent infrastructure, however, it seems likely the funds will go toward stopgap solutions.

While fiscal realities can’t be overlooked and governments have a responsibility to minimize expenditures, investing in infrastructure is a proven long-term benefit. Major projects typically pay for themselves many times over through the economic opportunities they create.

At the same time, more and more people are moving to urban areas – a trend that shows no signs of slowing. Our governments need to have the vision to create cities Canadians want to live in, and accessible transit is a big step in the right direction. Of course, this also means spending money on infrastructure projects, even when they’re costly. Choosing to avoid picking up the tab today will only compound costs when playing catch-up tomorrow.

As the old proverb goes, the best time to plant a tree was 20 years ago, the second best time is now.

This column first appeared in the February 2020 edition of On-Site. You can read the entire issue here.