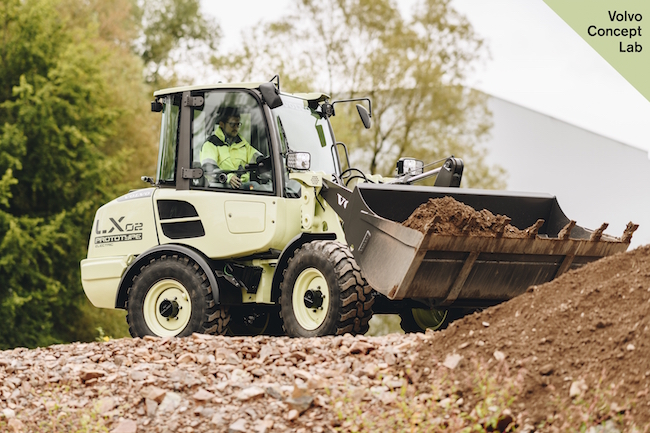 Volvo has been testing electric excavators and wheel loaders for some time. PHOTO: Jonas Ljungdahl/Volvo

The diesel tank is running on empty for some of Volvo Construction Equipment’s compact equipment.

The Swedish manufacturer said Jan. 15 that it will launch a series of new electric machines to replace several excavators and wheel loaders currently in its lineup of compacts. The scale of the move into electric is an industry-first, though several other manufacturers have been dappling in electric and hybrid equipment for some time.

Volvo plans to introduce the new compact electric models — which include compact excavators from its EC15 to EC27 and compact wheel loaders from its L20 to L28 — at Bauma this April. They’ll be available to customers starting in 2020.

Related: Take an in-depth look at how hybrid and electric equipment has begun to earn its place on job sites

The company has been developing the technology for years and has shown off a number of concept machines.

“The technology we have been developing is now sufficiently robust and this, together with changes in customer behavior and a heightened regulatory environment, means that now is the right time to commit to electromobility in our compact equipment ranges in the future,” Melker Jernberg, president of Volvo CE, said in a statement.

The company noted that diesel combustion remains the best power source for larger equipment, but that electric propulsion and battery technology has proved well-suited for compacts.

Volvo provided few other details about the equipment, but said it would release further details in the lead-up to Bauma.